SURGE Strength powered by RITTER, is the best dryland training resource, through our certification, education and programs for teams and individual swimmers.

The Hive powered by RITTER, gives swim coaches access to the best coaches and information about training their swimmers to go faster.

RITTER is ready to help swimmers and coaches go to the next level. Are you?

RITTER Sports Performance was founded in 2011 by Chris Ritter. Leading up to that time, Chris was both a strength coach and a swim coach for a number of programs at the club and collegiate level. Included in these programs was a professional swim group that was training for the 2008 USA Olympic Trials and the 2008 Olympic Games. This group included multiple elite-level athletes from all over the world, and Chris was their Head Strength and Conditioning Coach. Within this group, one athlete in particular went on to rewrite the story books, and that was Cullen Jones.

Cullen swam on the HISTORICAL Men's 4x100M Freestyle Relay at the 2008 Beijing Olympic Games. This was the relay where Michael Phelps, Garrett Weber-Gale, Cullen Jones, and Jason Lezak defeated the French with the UNBELIEVABLE race finish from Jason. Ever since that relay happened, Chris decided to take his coaching capabilities a step further, and extend his reach to not just working with athletes in-person. From there, RITTER Sports Performance was born.

Fast forward to today, RITTER Sports Performance has morphed into an online, virtual training and continuing education platform for coaches, swimmers, triathletes, masters athletes, and open water swimmers. We serve to help any swimmer or coach get to their performance goals.

Not only does RITTER support athletes in their journeys all over the world, but RITTER is quickly becoming the "go-to" resource for swim coaches worldwide. So whether you're an athlete or coach, be sure to check out all that we offer and how we can help you become better than you were yesterday. Are you ready? 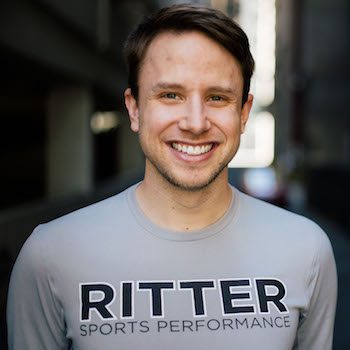 Chris Ritter has been coaching and inspiring others for over a decade. RITTER Sports Performance was created out of his desire to empower others to realize their true potential. With his experience as both a strength coach and swim coach, Chris has helped clients of all abilities and backgrounds achieve success, including Olympic Gold Medalists to grandmothers. His energy is focused on growing the team and reach of RITTER to help empower even more athletes and coaches worldwide.

Chris also regularly hosts two podcasts; the SURGE Strength Podcast which is dedicated to dryland training for swimmers and the Swim Coaches Base Podcast where Chris interviews all types of swim coaches. 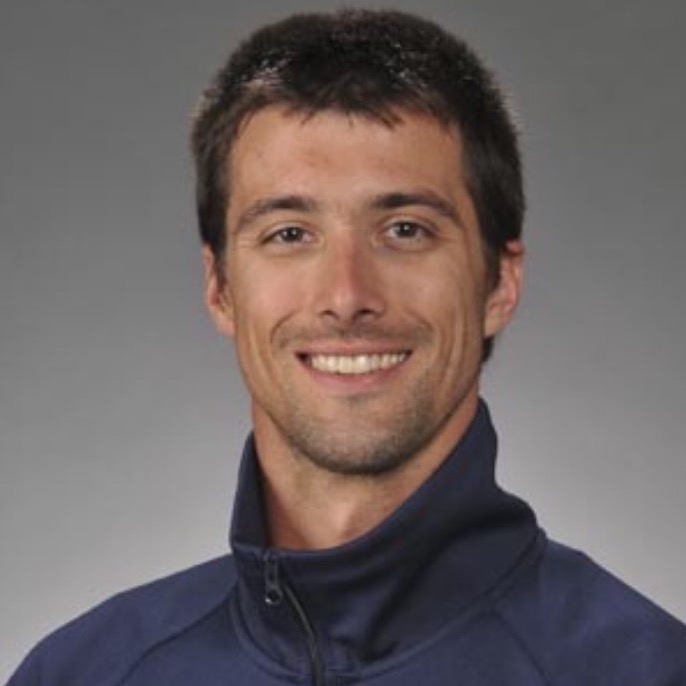 Paul Yetter brings a wealth of coaching experience in the college, high school and now club setting as the Head Senior Coach of the famous North Baltimore Aquatic Club (NBAC). Not only is he a world-class swim coach, but he has extensive experience in working successfully with a variety of abilities, including special needs. He knows how to coach and has proven it at every level of the sport. Paul has a passion to “coach coaches” and he wants to collaborate, guide and coach you to become a better swim coach – Join The Hive to learn more from Paul 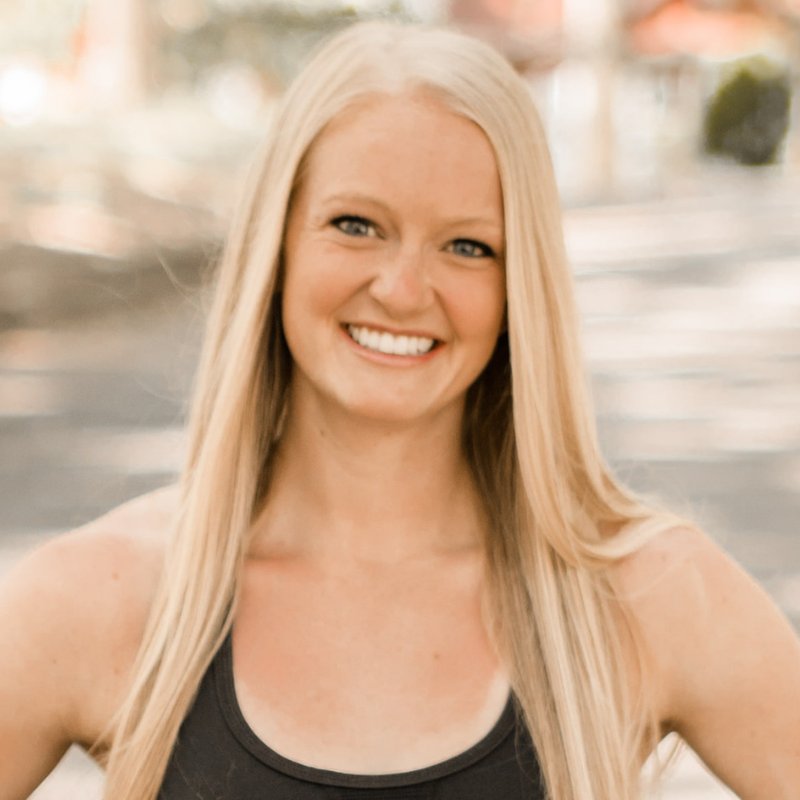 Sara grew up in small town in western Maryland where she first found a love for strength and conditioning through competitive aerobics and dance. During her time as an Exercise and Sport Science student at Frostburg State University, she discovered a passion for swimming and walked on to her college swim team. Learning competitive swimming as an adult has given Sara a unique perspective on how to develop as a swimmer both in and out of the pool. Sara has gone on to earn her M.S. in Exercise Physiology from Salisbury University, and obtained several certifications including her Certified Strength and Conditioning Specialist Certification (CSCS) through the NSCA. Since graduating, Sara has developed and implemented dryland and strength training programs for swimmers at her local YMCA as well as in the private training sector. Sara works with coaches and swim parents to advocate for safe and progressive strength training programs for kids of all ages. 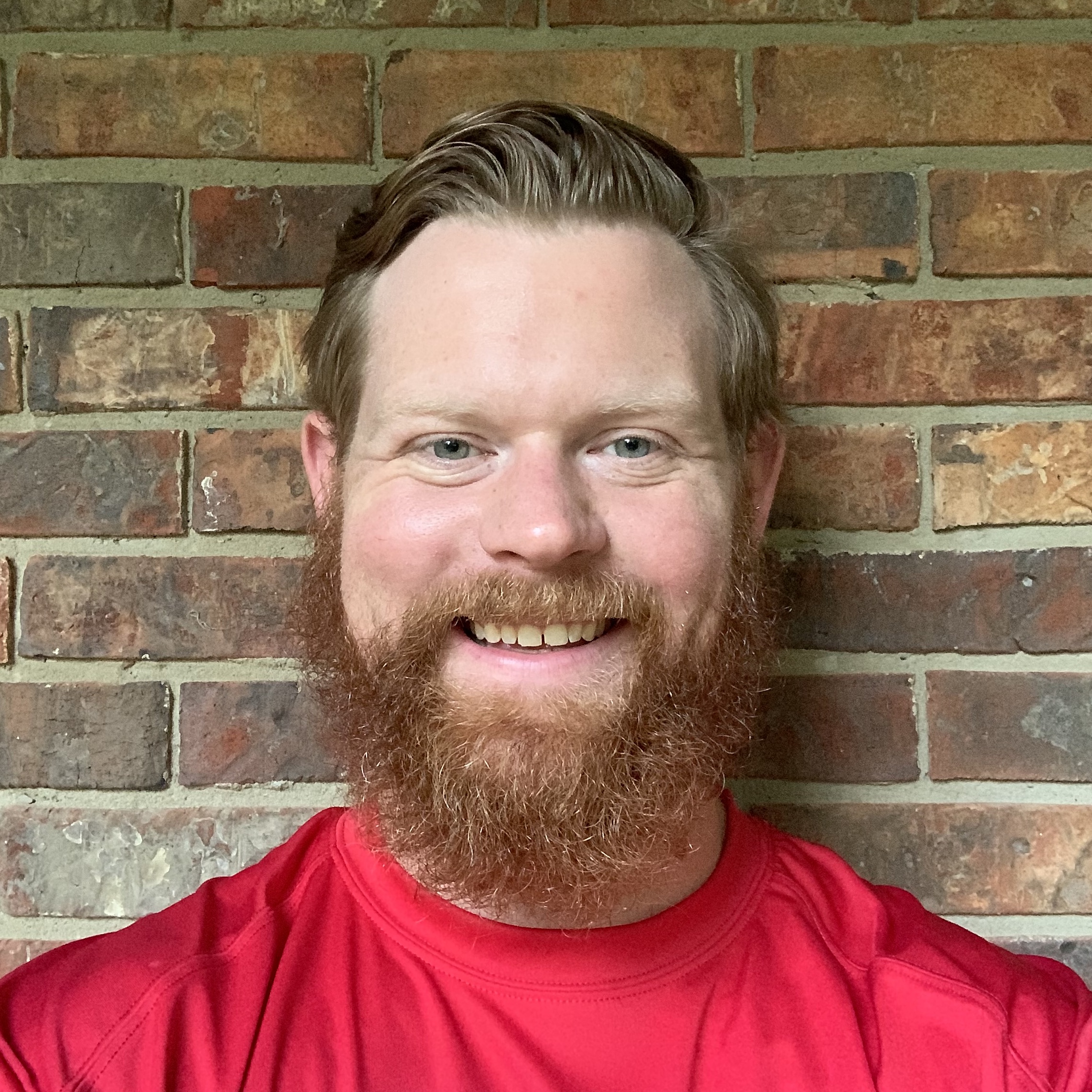 Sam is a Certified Strength and Conditioning Coachn (CSCS) through the NSCA and currently finishing up his Masters of Science in Applied Sports Science at East Tennessee State University. He is also the strength and conditioning coach for King University’s swimming and diving program. Prior to this he was a competitive swim coach for the past 7 years with the Barracuda Swim Club and Tennessee Aquatics. During that time he coached several nationally ranked swimmers including Junior National finalists. In his spare time he can be found enjoying hikes with his fiancé and two dogs. He is also an avid competitive disc golfer. He is very excited to help the RITTER Team provide strength training for the swimming community. 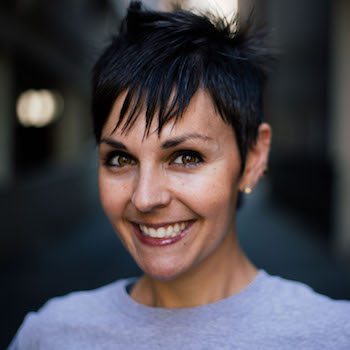 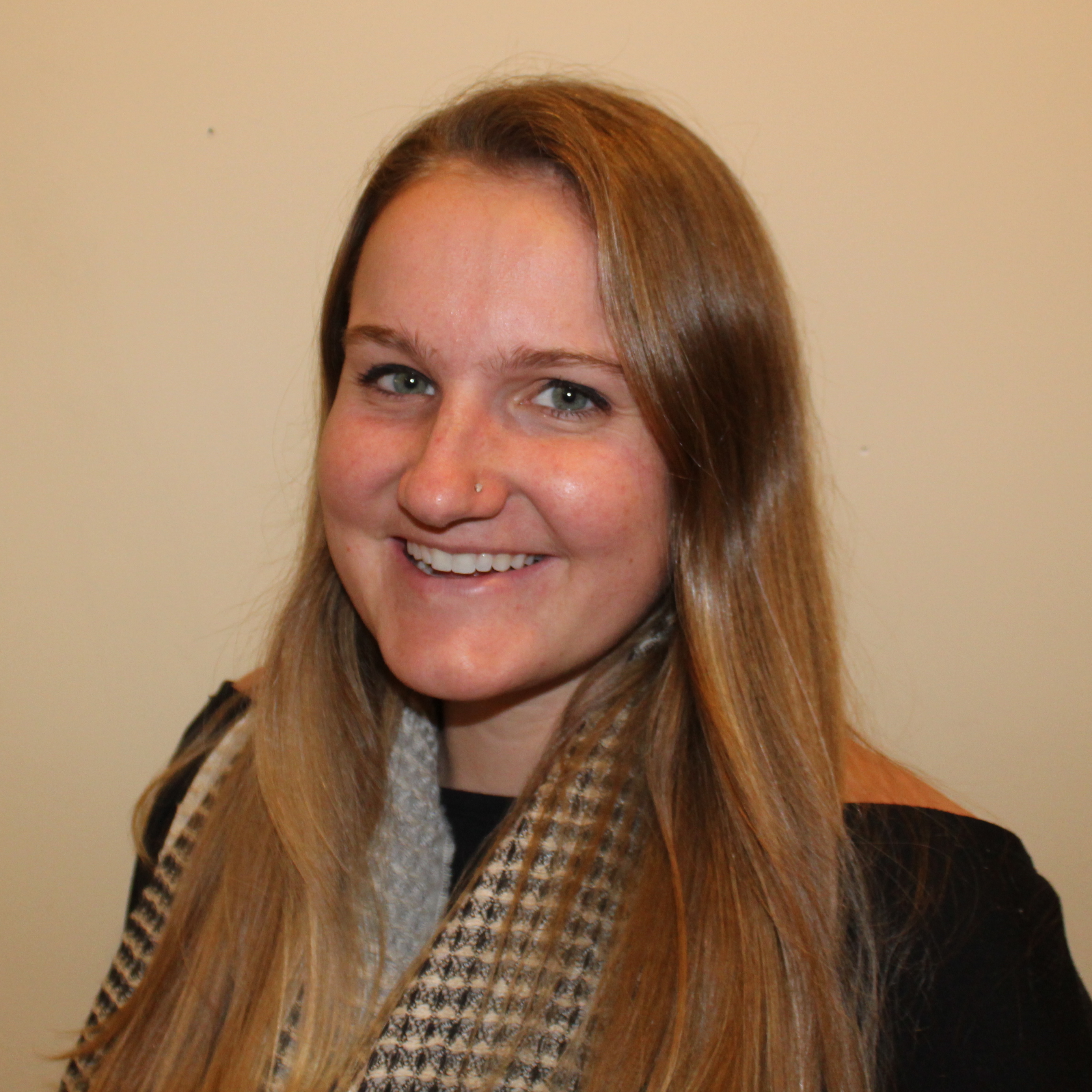 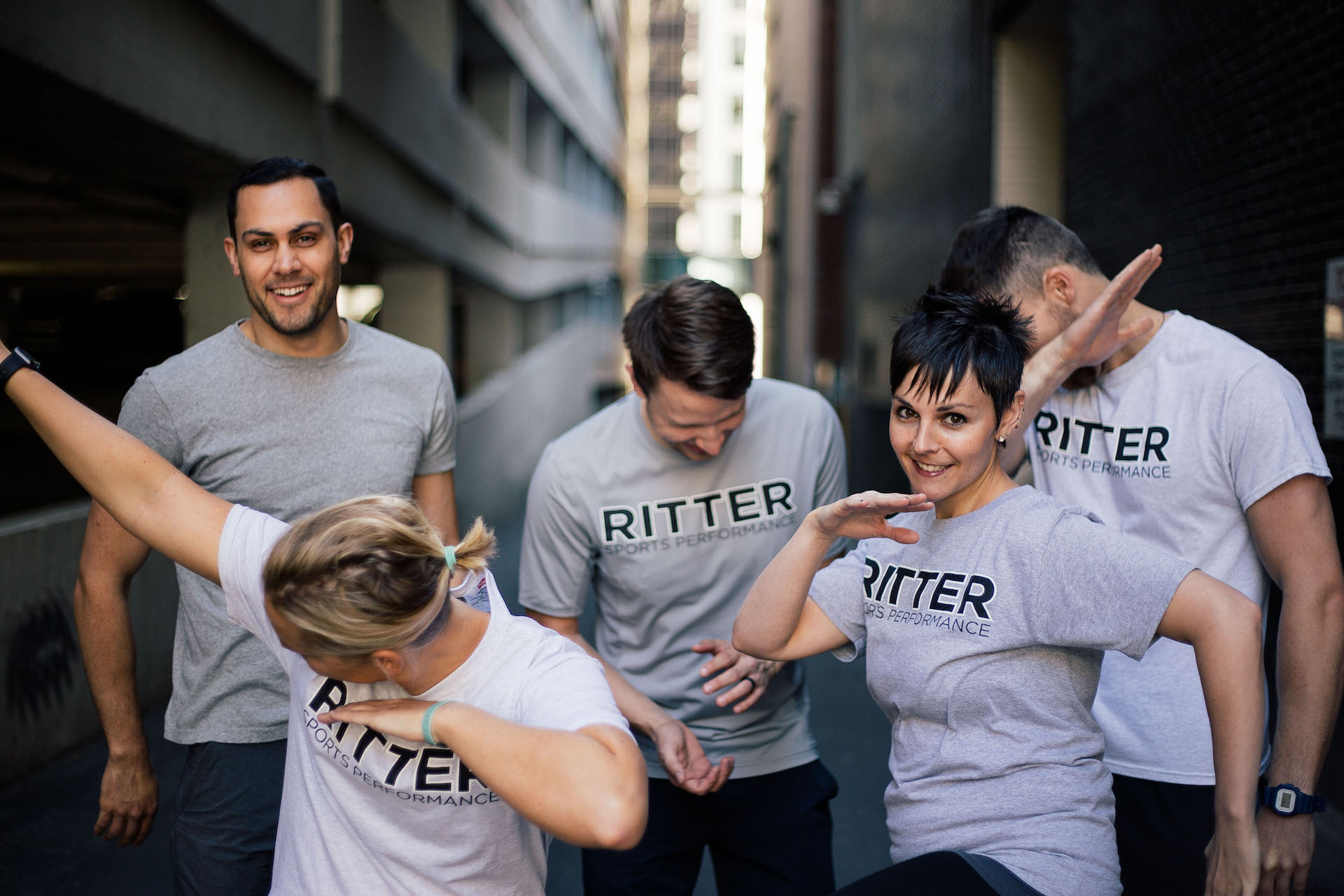 RITTER is always looking to hire anyone with an eagerness to learn and belief in our mission. From interns to full-time positions. The best part of working for RITTER is you can work from ANYWHERE in the world! Check out our current positions and apply!