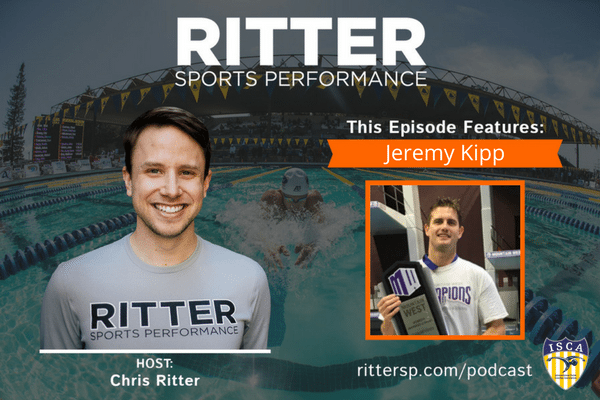 SHOW NOTES
Jeremy Kipp has been the head coach of Boise State women’s swimming and diving for two seasons. He was named the second head coach in program history in August 2015 after spending eight years on the men’s and women’s swimming and diving coaching staffs at USC. Kipp made an immediate impact with the Broncos in his first campaign, guiding the Broncos to a second-place finish at the 2016 Mountain West Championships and being named Mountain West Swimming Coach of the Year. The Broncos won four of five relay events and four individual titles at the meet and set eight school event records. Coach Kipp has more than 16 years of collegiate coaching experience and came to Boise State from the University of Southern California, where he spent the past eight seasons on the staff of both the men’s and women’s programs. At USC Kipp worked primarily with the Trojan sprinters while directing the recruiting efforts for the men’s team and assisting with recruiting on the women’s side.
Connect
Connect with Jeremy:
– Team Website
– Twitter
– Email
Podcast Sponsors