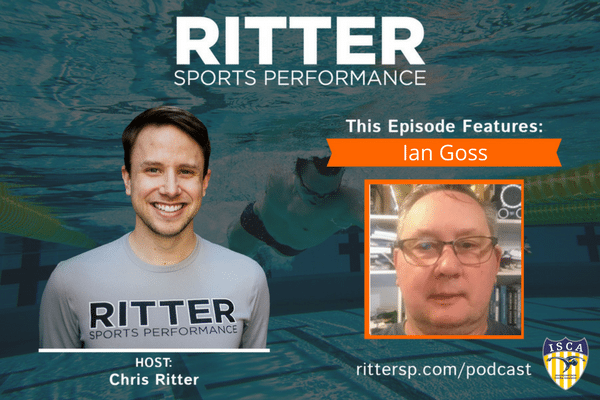 334
SHARES
ShareTweetSubscribe
Get the Workouts and Listen for FREE

SHOW NOTES
Ian Goss has been the head coach for Stingrays Swimming since 1992. This 24 year coaching span takes up 24 out of 26 years of his coaching career. Recently, Ian was selected by USA Swimming as a National & Junior National Team coach member.
Ian has also been active member for GA Swimming being the past Senior Chairman, a member of the GA Swimming committee’s since 1995. He is also a life long member of ASCA, a past Chairman of the Southern Sectional and USA Swimming Senior Time Standards Committee. Ian is a former team captain for his alma mater; he represented Great Britain, England and Wales and is a former Scottish National Champion in the 1500-meter Freestyle. His accomplishments as a coach include a USA Swimming National Coach selection (2008, 2009 & 2010), two time Georgia Senior Coach of the Year, a level 4 ASCA certification, coach of Zone Championship teams in three states, guest speaker at the Georgia Coaches Clinic, coach of several Age Group Stroke Technique National Champions and has been selected by USA Swimming to coach at numerous United States Swimming sponsored clinics.
Connect
Connect with Ian:
– Team Website
– Twitter
– Email
Podcast Sponsors 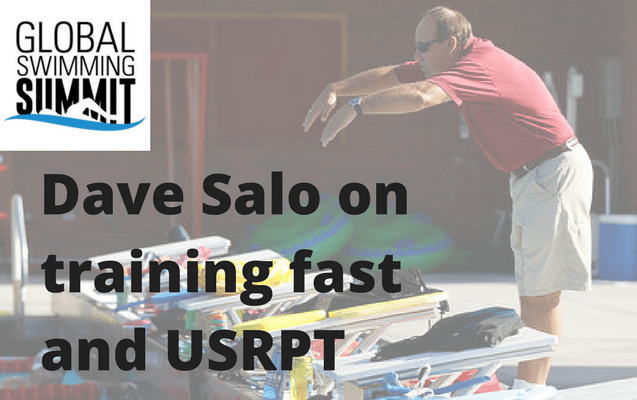