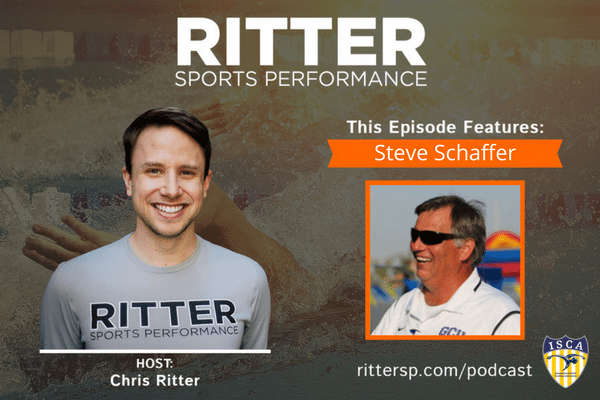 SHOW NOTES
Steve Schaffer has been Grand Canyon’s head swimming and diving coach for both men and women for 9 seasons. In Canyon’s inaugural Division I campaign, Schaffer guided the men to a fourth-place finish and the women to a fifth-place finish at the WAC Swimming and Diving Championships. In addition, the GCU men took first and the women third at the College Swimming Coaches Association of America (CSCAA) National Invitational—which kicked off its first year in 2014. Schaffer was instrumental in the creation of the College Swimming Coaches Association of America (CSCAA) National Invitational, which allows individuals who have not qualified for the NCAA Swimming Championships to have the opportunity to compete in a postseason championship. Schaffer took over as Grand Canyon swimming coach in July 2008, becoming the school’s second head coach. Prior to taking over at GCU, Schaffer worked as the Children’s Ministry Associate and Interim Children’s Pastor at Mountain Park Community Church from 2006 to 2008. He was responsible for group worship for grades 1-5. He coached Desert Aquatics Club/Desert Thunder Aquatics from 1989 to 2006. Schaffer was Desert Vista High School’s coach from 1995 to 2003. He was a member of the board of directors of Arizona Swimming, Inc., from 1992 to 2003 and served as the technical planning chairman of Arizona Swimming from 1994 to 2003. In 1993-94, Schaffer was a volunteer assistant coach at Arizona State, assisting the women’s team. Prior to ASU, he was the head coach at Tempe Marcos de Niza High School. Schaffer also was the head coach of Berkshire Aquatics in Williamstown, Mass. from 1988-89.
Connect
Connect with Steve:
– Team Website
– Facebook
– Twitter
– Team’s Twitter
– Email
Podcast Sponsors 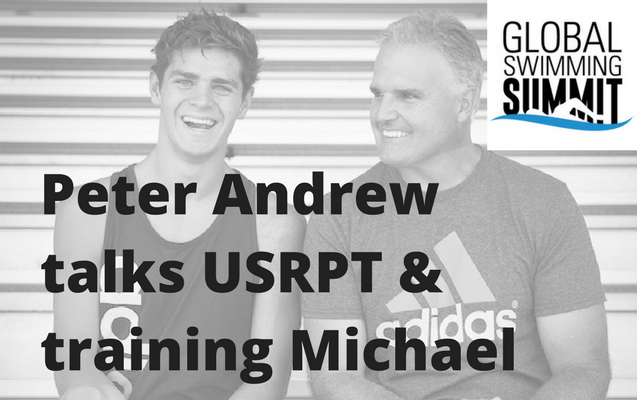