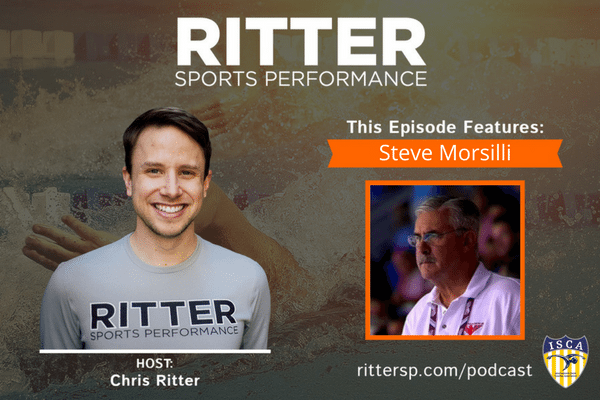 SHOW NOTES
Steve Morsilli serves as Head Coach/CEO and Senior-Elite Group Coach for Pleasanton Seahawks. Steve has coached actively since 1969 (Flying Fins 1969-74, Piedmont 1974-75) and has coached in the Pleasanton area since 1975 (Pleasanton Thunderbirds 1975-78, Golden State Aquatics 1978-82, Pleasanton Seahawks 1982-Present). After working with the Federal Government as a Financial Manager for 11 years, he now owns a construction/property management business in the Hayward/Castro Valley area. He and his wife Julie also own and operate the very successful Tri Valley Swim America lesson program at Foothill High during the summers. Steve is certified by the American Swim Coaches as a Level 5 coach (the highest possible), which ranks him in the top 1% in the nation. He is one of the few coaches in the nation to have achieved a Level 5 certification in three different classes, Senior Swimming, Age Group and High School. As of 1996, only 30 coaches in the nation have earned a Level 5 ranking in three different certification levels. Steve is also a charter member of the World Swimming Coaches Association and is a Certified Masters Coach. Steve has served as a member of the Pacific Swimming Board of Directors, having established the Coaches’ Education Committee in the 1980’s and also served on the North Coast (High School) Swim Management Committee for over 20 years. He served as the Senior Swimming Chairman for Pacific Swimming and has served on the USA Swimming Senior Committee as well. Steve was elected to the Board of Directors of the American Swimming Coaches Association (ASCA) in September 2009 and was appointed to the ASCA Executive Committee in 2011. He was elected Vice President of ASCA in 2012. He is a member of the USA Swimming National Team Coaches Pool and National Team Managers Pool. In his personal career, Steve swam competitively and played water polo in the Hayward area for eight years at the High School, Collegiate and AAU (now USA Swimming) levels.
Connect
Connect with Steve:
– Team Website
– Email
Podcast Sponsors 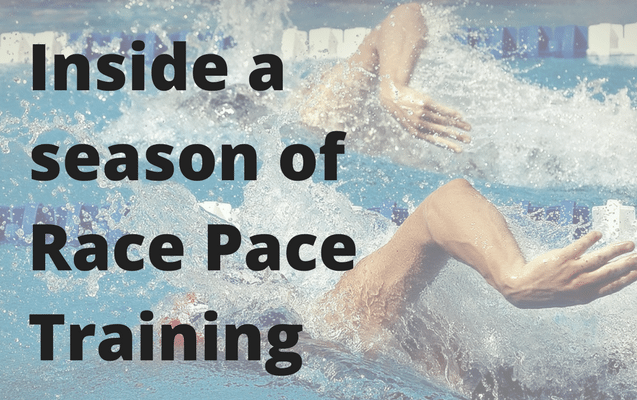