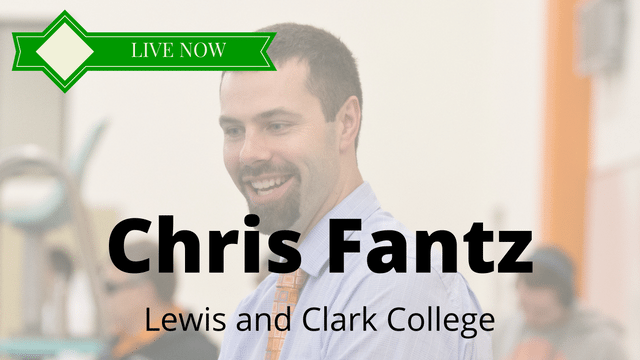 Chris Fantz is the head men’s and women’s swimming coach and aquatics director at Lewis & Clark College, and begins his 10th season in 2016. Fantz was voted the 2010 Northwest Conference Coach of the Year for women’s swimming and NWC Co-Coach of the Year for the 2011 season. Since Chris’ arrival, Pios swimmers have raced to 57 new school records and numerous NCAA provisional qualifying times. The team has grown in numbers and depth as they build on their foundation of academic and athletic success. During his swimming career, Chris was an All-American several times and school record holder in butterfly and freestyle races while competing at UPS from 1995-99. He finished as high as second at nationals in the 100 Butterfly and helped his team to two NAIA National Championships and two runner-up team finishes. He also anchored the conference record-setting 200 Freestyle Relay that stood for ten years. In addition to leading the swimming programs at Lewis & Clark, Chris serves as Director of Aquatics and an instructor in Physical Education. 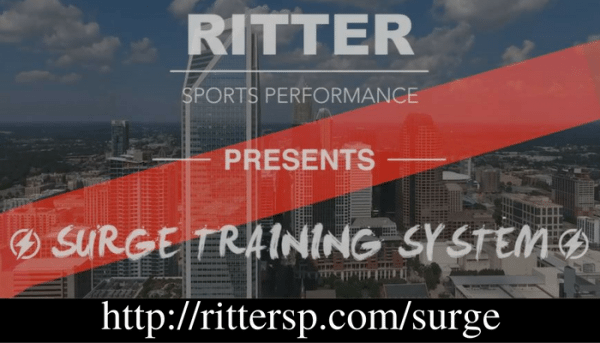