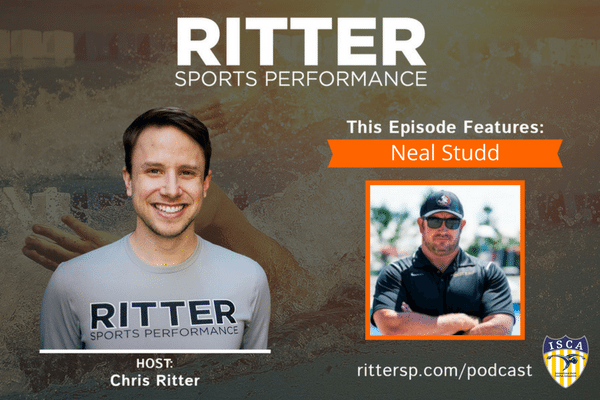 SHOW NOTES
Neal Studd has been the head coach at Florida State Swimming since July of 2016. Prior to Florida State, Coach Studd held a nine-year streak with the Florida Gulf Coast University. At this time, he managed to hold the Coastal Collegiate Swimming Association Coach of the Year title on six separate occasions. Prior to the Gulf Coast University, Neal spent eight seasons as an assistant coach at the Florida Atlantic. Studd also has had the opportunity to coach St. Lucia at the 2012 Olympic Games and the 2011 FINA World Championships as well as coaching Barbados at the 2013 World Championships.
Connect
Connect with Neal:
– Team Website
– Facebook
– Twitter
– Instagram
– Email
Podcast Sponsors