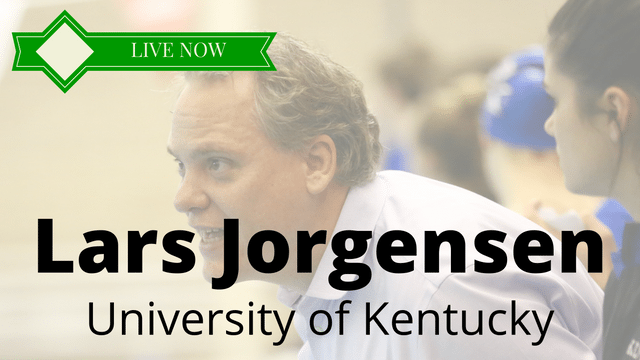 Lars Jorgensen is the head coach at the University of Kentucky. Jorgensen has recently celebrated a number of landmarks. Most notably, he coached junior Danielle Galyer to Kentucky’s first ever swimming national title. Galyer posted the sixth-fastest time in U.S. Open history in the 200-yard backstroke, winning in 1:49.71. The 800 free relay also garnered All-America honorable mention, which consisted of Galyer, Kendal Casey, Geena Freriks and Haley McInerny. Overall, the women sent eight individual qualifiers and two relays, while the men had three individual qualifiers and a platform All-America honorable mention in Seb Masterton. In the postseason, the Wildcats qualified 28 current and postgrad swimmers to the 2016 Olympic Trials. The first Olympian of the Jorgensen era came when Zimbabwe selected rising senior Sean Gunn to represent his nation in Rio in the 100-meter freestyle. As a student-athlete, Jorgensen was a standout swimmer for UT and the United States, representing the USA in the 1500-meter freestyle at the 1988 Seoul Olympics and has six USA National Championship titles to his name. Jorgensen also held the UT record in the 1000 free, touching in at 9:05.38 in 1992 for a record that remained untouched until 2015 and was the program record holder in the 1650 free in 15:04.58, which stood from 1992-2009. Additionally, he holds the record for the Ironman World Championship swimming split in 46:41, along with the second-fastest swimming split in Ironman history as the two times have been the fastest splits for 17 years.