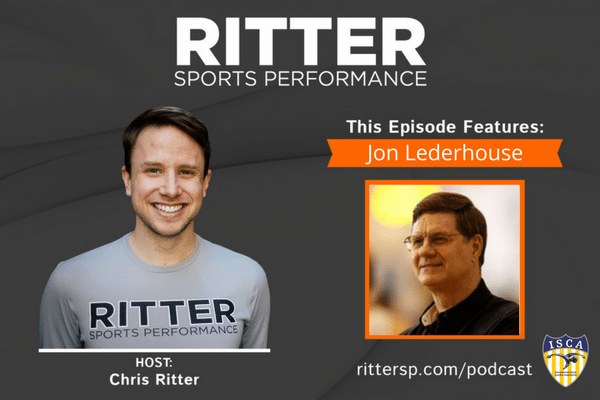 Jonathan Lederhouse was the head swimming coach and aquatics director at Wheaton College for over 40 years. Prior to his coaching career, Jon also swam at Wheaton College. Over the course of his 40 years spent at Wheaton College, Jonathan had a successful career serving as a coach, influencer, and mentor for his swimmers and fellow coaches. Jonathan had the opportunity to coach at 52 of the 55 Wheaton conference swim team championships as well as 21 of the 22 NCAA top-10 squads. Coach Lederhouse also coached several swimmers to break NCAA D3 records, NCAA Division III titles and 17 others as runners-up. Other than coaching swim, Jonathan also coached athletes in diving and water polo. Luckily, Jonathan was able to coach his three children and two brothers at Wheaton College. His coaching abilities shined through and were acknowledge on multiple occasions through the multiple acceptances of the CCIW Coach of the Year award.