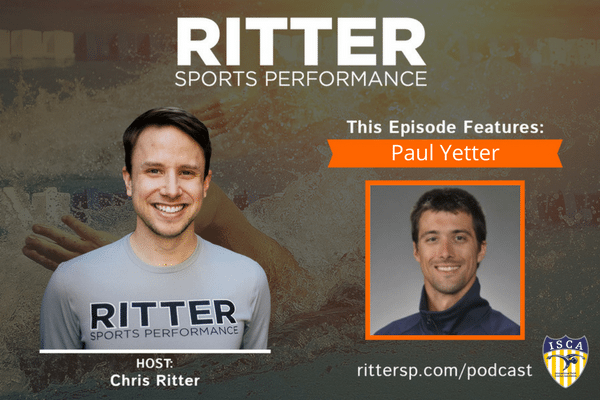 107
SHARES
ShareTweetSubscribe
Get the Workouts and Listen for FREE