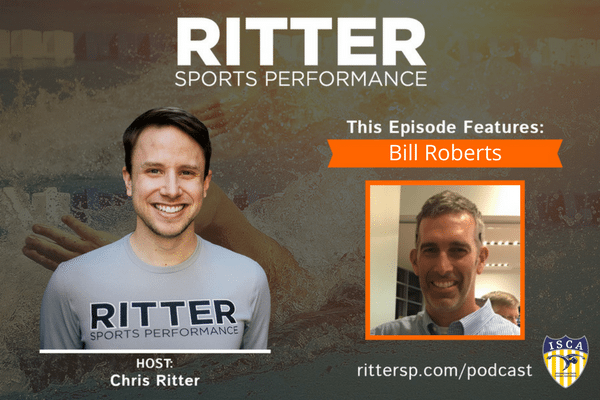 Bill Roberts is the head coach for the Navy Academy. This coming Fall (2017) will mark 18 years of participation in the academy’s swim program and his 15th season as head coach. In previous seasons, the Navy has tallied 162 swimming event crowns and a combined winning for 71 event titles at the Patriot League. In the last eight seasons, Navy has also won seven ECAC Championship crowns, one of the seasons involved the honor of Bill being named the ECAC Coach of the Year. Under Coach Roberts, the Navy swimmers have consistently qualified individual athletes for national meets such as the World Championship Trials, the World Military Games, the ConocoPhillips National Championship, the USA Swimming Spring Championship and the Arena Grand Prix.