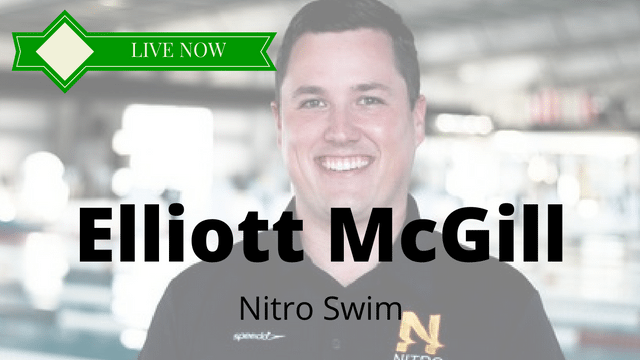 Elliott McGill currently lives in central Texas where he is currently a coach at Nitro Swimming Club for the senior and age group. Nitro was named as a Gold Medal Club in the USA Swimming Club Excellence program last season and is one of the top age group teams in Texas. McGill left his coaching position from the Eastern Illinois University where he coached for over 2 years. This is where he became known as the youngest head coach in NCAA Division I Collegiate swimming at age of 25. During his time as head coach, Eastern Illinois was never able to crack the bottom half of the team rankings at the Summit League conference championships, but his athletes routinely set school records at the end of the season. McGill was a student-athlete at EIU, graduating in 2009. In his short time in coaching, he has risen the ranks quickly to put himself in position to grow an already successful team in Texas.