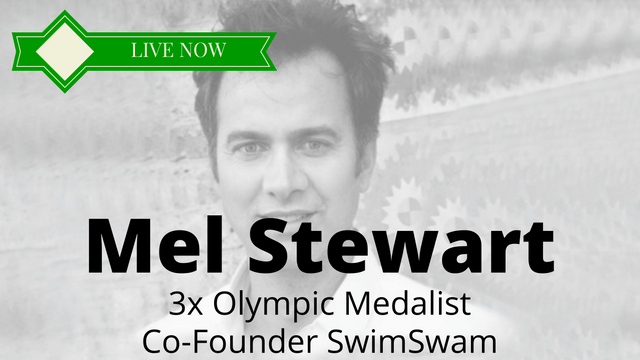 Mel Stewart Jr. aka Gold Medal Mel, won three Olympic medals at the 1992 Olympic Games. Mel’s best event was the 200 butterfly. He is a former World, American, and NCAA Record holder in the 200 butterfly. As a writer/producer and sports columnist, Mel has contributed to Yahoo Sports, Universal Sports, and USA Swimming. Mel has also worked as an Olympic analyst for ABC, NBC, EPSN, FOX SPORTS and TBS. Stewart is the co-founder and publisher of the swimming news website, SwimSwam.com, and a producer-director of commercials through his company, Gold Medal Media, LLC. In addition, he is currently an ambassador to the USA Swimming Foundation.