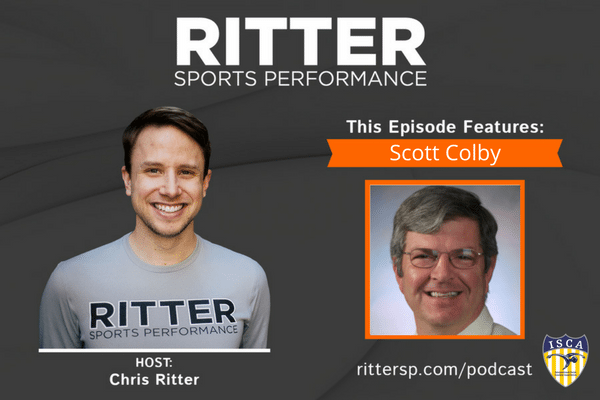 Scott Colby has been a Sport Performance Consultant for USA Swimming since August of 2007. Prior to that, Scott coached in Ohio, Louisiana (Bengal-Tiger Aquatic Club), Texas (Fort Worth Area Swim Team), served as an assistant at Dynamo Swim Club in Atlanta and coached for 5 years at a YMCA on Long Island. His swimmers have placed in finals at Olympic Trials, won 2 National titles and 7 Junior National titles including all four strokes, set three National Age Group Records, and won the National Meet Bob Kiputh High Point award. Scott has also produced numerous Top 16 athletes. He holds a Masters degree in Physical Education and is an ASCA Level 5 coach.