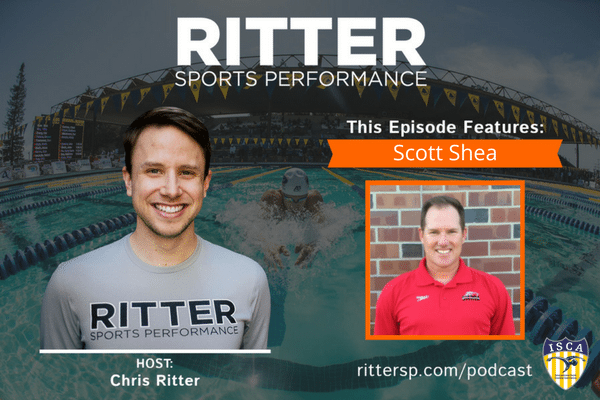 Scott Shea is the Head Coach and CEO of the Sierra Marlins Swim Team in Folsom, CA. Prior to the Sierra Marlins, Scott was the head coach at very the successful Palo Alto Stanford Aquatics (PASA) – SCRA program, Palo Alto. He has earned American Swim Coaches Association Level 4 certification (top 8% of the swimming coaches in the nation) and received a Bachelors of Science in Psychology from the University of California – Davis. Since 1996, he led PASA/SCRA, was instrumental in growing PASA-SCRA from a recreation team of 20 swimmers to a strong swimming family of 300 plus swimmers. Under his leadership, PASA won 2 women’s national titles, 3 team Junior National titles, and numerous Sectionals and Far Western Championships. Since 2000, his group has produced 75 Junior National qualifiers, 22 National qualifiers, 14 Olympic Trial Qualifiers, 3 National Junior Team members, 3 USA University Games Qualifiers and a National team member. In 2004, Scott was named Pacific Swimming coach of the year, and in 2009, he was named co-coach of the meet at National Club Swimming Association’s (NCSA) Junior Nationals.