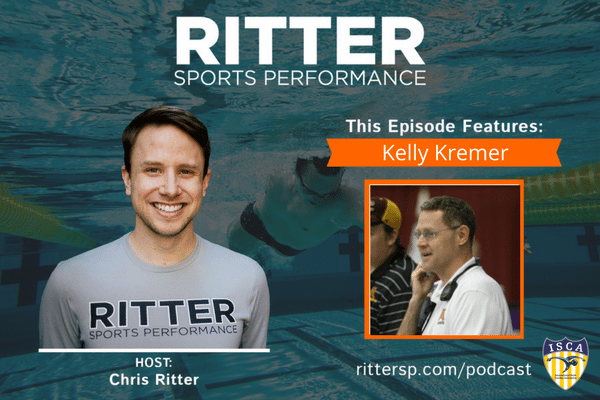 Kelly Kremer is the Head Coach for men’s and women’s swimming at the University of Minnesota. In 2015, led the Gopher women’s swimming and diving team to a fourth straight Big Ten title, becoming the first women’s program at the University of Minnesota to achieve four consecutive conference championships. Kremer is a five-time Big Ten Women’s Swimming Coach of the Year, receiving the honor in 2006 (with co-head coach Terry Ganley), 2012, 2013, 2014 and 2015. He has coached three NCAA breaststroke champions and multiple Olympians. Kremer became the first head coach of a combined University of Minnesota men’s and women’s swimming and diving program on April 12, 2011. He took on this role after 13 years as an assistant, associate head coach and co-head coach with the Gopher men’s and women’s teams. As an athlete, Kelly finished fifth in the 100 backstroke at the 1991 US Open and participated in the 1992 Olympic Trials in the same event. During his collegiate career, he was a 24-time NAIA National Champion and 29-time NAIA All-American for Drury University, and was elected to the school’s Sports Hall of Fame in the summer of 1997.