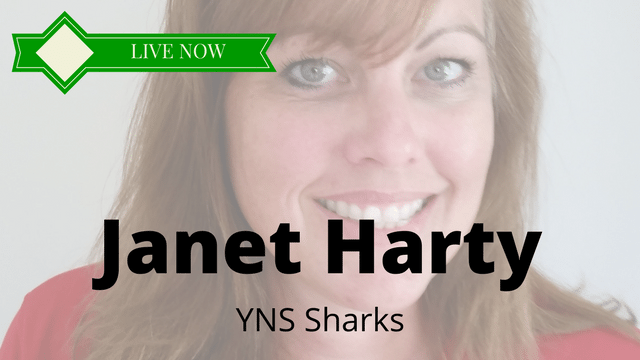 SHOW NOTES
Janet Harty was named the Head Coach of the YMCA of the North Shore in the Fall of 2015 and brings with her many years of coaching experience from the Greenwood Memorial Swim Club in Gardner, MA where she began as the Assistant Age Group Coach and Program Director and for the most recent 3 years served as the Head Coach and Team Manager. Janet has coached swimmers of all ages starting with lessons and moving up through the age groups to very high level competitive swimming. She has coached swimmers named to USA Swimming National Junior teams in 2014, 2015 and 2016 and served as an assistant coach at the 2014 USA Swimming National Junior team training camp held at the Olympic Training Center in Colorado Springs, CO.
Connect