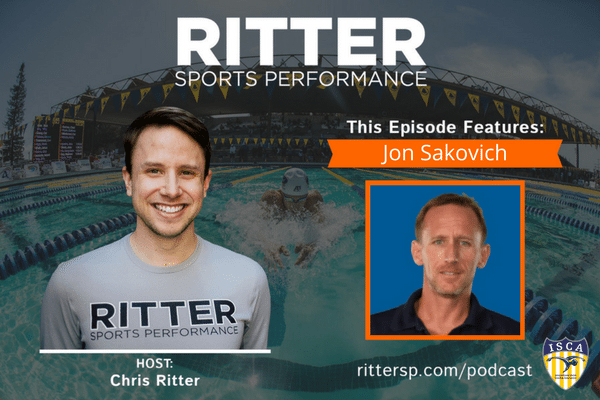 SHOW NOTES
Jon Sakovich has been a part of the Bolles School swim program since 2000 and he currently serves as the Head Swim Coach and Aquatics Director. He is also the Director of the internationally renowned Bolles School Swim Camp. Prior to his 17-year streak at Bolles School, he held the post as the Head Age Group coach for Clearwater aquatics for 4 years. Coach Jon has coached numerous NAG Top 16 athletes, High School All-Americans, Junior National and Senior National qualifiers, and Olympic Trials qualifiers. In Sakovich’s personal swimming career, he trained in a hotel pool and the ocean as part of the Saipan Swim Club. The unconventional training yielded exceptional results as Sakovich went on to represent the Northern Marinas Islands at the South Pacific Games, Pan Pacific Games and the FINA World Championships. Sakovich’s success also yielded an Olympic berth in 1988, where he represented Guam and came into contact with the Head Coach at the University of Florida. Sakovich also earned All-American honors by finishing in the top 8 at NCAA’s, won National titles both in the pool and open water and represented Team USA at the 1996 Pan Pacific Championships.
Connect
Connect with Jon:
– Team Website
– Facebook
– Twitter
– Instagram
– Email
Podcast Sponsors 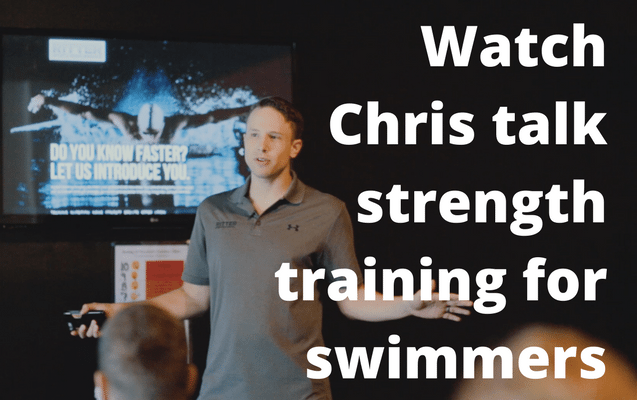