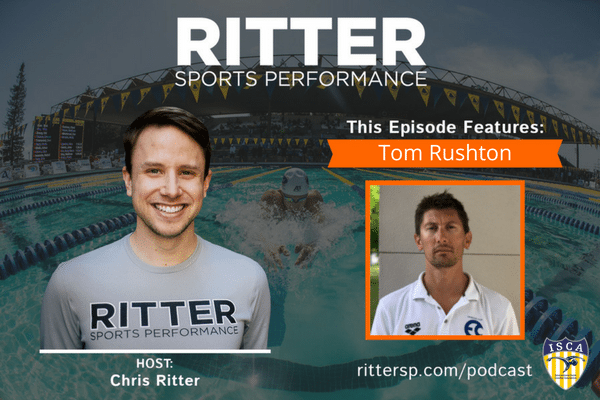 SHOW NOTES
Tom Rushton is the current mid-distance coach at Energy Standard and has been at his post since May 2017. In past years, Tom spent 4 years as a club coach in western Canada, 2 years at the University of British Columbia as an age-group coach and 4.5 years in Montreal as an NTC coach. Under his care, 100% of his athletes from the coaching clubs became graduating athletes and went on to swim in universities. Coach Rushton also managed to coach a few of his athletes to the 2016 summer Olympics. A large variety of Tom’s athletes managed to be selected to represent Canada at championship swim meets. In 2016, Tom also coached a female athlete who successfully broke the Canadian record in the 400m Free (SCM) at only 17 years of age.
Connect
Connect with Tom:
– Tom’s Website
– Team Website
– Twitter
– Instagram
– Email
Podcast Sponsors