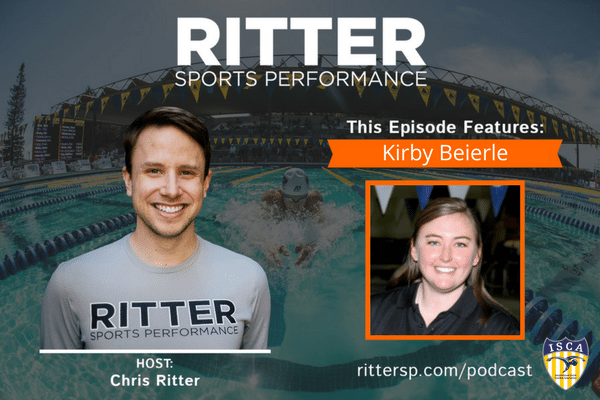 SHOW NOTES
Kirby Beierle has been the head coach for the Missoula YMCA Swim Team since 2009. Recently, Kirby was awarded with the National YMCA Swim Coach of the Year. Coach Beierle has also had opportunities to serve on the Montana Zones coaching staff, twice as a head coach. Prior to becoming the head coach for the Missoula Swim Team, Kirby served as the age group coach for multiple training groups. She started with 10 years and under and finished her age group coaching with high-school aged student. In 2007 and 2008, Kirby was voted Age Group Coach of the Year for the state of Montana. She began her coaching career in 2004 with the Missoula Swim Team after discovering competitive water wasn’t the right path for her. Coach Kirby swam at the Moorhead State University for two year, at her local high school in Detroit, MN and at the Billings Aquatic Club in Billings, MT. Beginning in her junior year in high school, Kirby has had opportunities to be a lifeguard, local team coach and swim instructor.
Connect
Connect with Kirby:
– Team Website
– Facebook
– Email
Podcast Sponsors