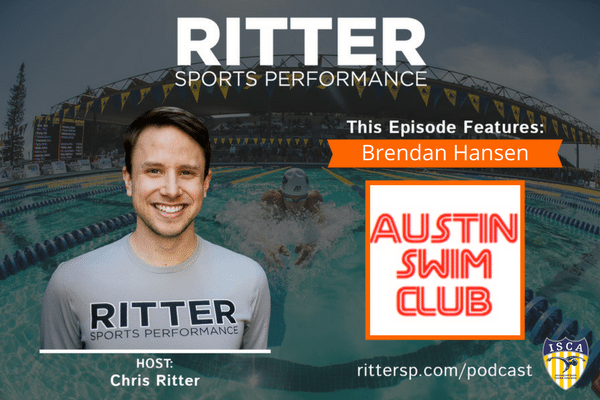 Brendan Hansen is the current head coach for the Austin Swim Club. Hansen also serves as the AASA General Manger, is a 24 time All American and 3 time Olympic swimmer who specializes in the breaststroke. He is a six-time (three gold, one silver, two bronze) Olympic medalist and is also a former world record holder in both the 100-meter and 200-meter breaststroke (long course). He has won a total of twenty-five medals in major international competition, eighteen gold, four silver, and three bronze, spanning the Olympics, the World Championships, and the Pan Pacific Championships. Brendan is a current member of the Board of Directors of the USA Swimming Foundation.