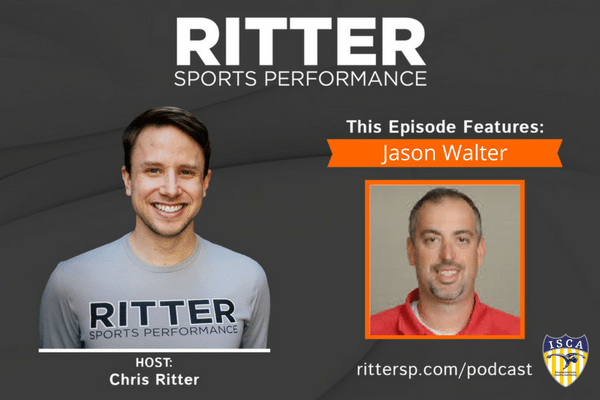 Jason Walter has been the head coach for Lakeside Aquatic Club since February of 2011. He came to Lakeside Aquatic Club after a successful four year tenure as LAC’s Head Age Group Coach, which he led the team to consecutive Top 6 finishes at TAGS. Coach Jason has been an integral part of the club’s success over the last several years. Under Coach Jason, LAC has experienced more success at both the local, state and National levels than ever before. In the past five years, many swimmers have signed with Division I and Division II colleges. In addition, LAC swimmers have been Junior National finalists, have had 15 USA Swimming Top 10 swims, have been individual event and relay event Champions at the Texas Age Group Championships (TAGS), and have set multiple team, LSC, State and TAGS records. Coach Jason is an ASCA Level 3 certified coach and has been involved in the sport of swimming for over 20 years as a coach and athlete. His personal swimming career credits include High School State Champion in the 200 Free Relay, placing in the 50 free at State Championships, and attending Junior Nationals.