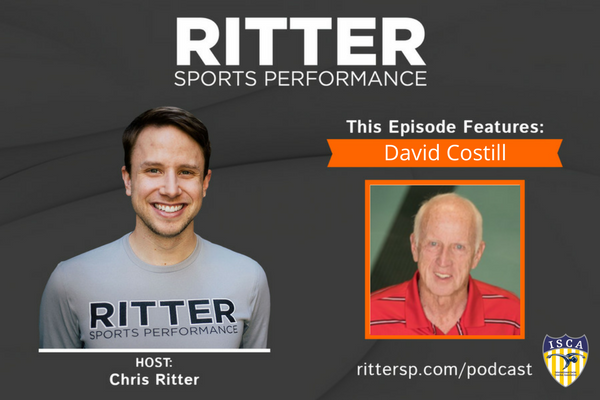 David Costill is a researcher in Exercise Science at the Human Performance Laboratory in Ball State University. David received his B.S. Ed. in Biology and Physical Education at Ohio University in 1959, his M. Ed. in Biology and Physical Education at Miami University in 1961 and his Ph. D. in Physiology at Ohio State University in 1965. His career started off with a combination of teaching biology as well as coaching swim to various schools and clubs. In 1966, David began the Human Performance Laboratory at Ball State University. Since then, he has traveled both nationally and internationally to grow his research and present his findings. He has over 400 publications in peer-reviewed journals, lay publications, and 6 books (translated into 14 different languages). David has also received countless awards and honors for his achievements in his research.