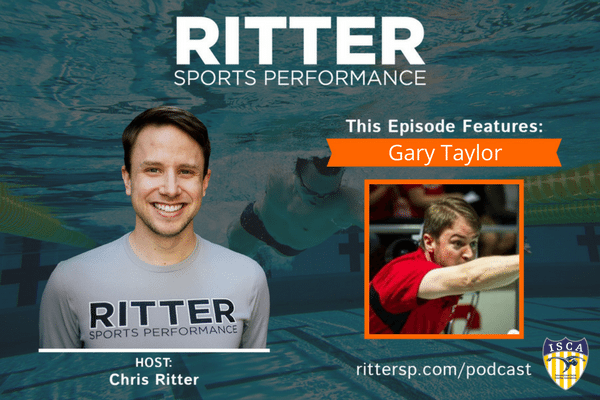 SHOW NOTES
Gary Taylor first spent four seasons as an assistant coach at NC State in the swimming and diving program prior to becoming an associate coach. Coach Taylor’s primary responsibilities include working with the distance freestyle events and stroke aspects, and assisting with recruiting responsibilities. As NC State’s men’s and women’s teams have skyrocketed to top-10 programs in the past two seasons, Taylor’s contributions to the program in the endurance area have been a major component of the Pack’s recent success.
Connect
Connect with Gary:
– Team Website
– Twitter
– Email
Podcast Sponsors