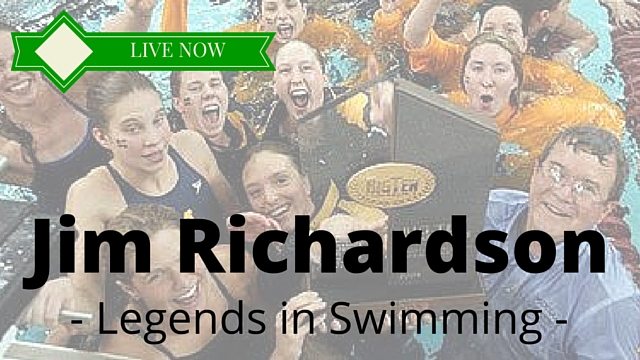 SHOW NOTES
Jim Richardson was the head coach of the University of Michigan women’s swimming and diving team for 27 years. During his tenure at Michigan, the Wolverines have had unparalleled success in the Big Ten Conference, while also achieving several firsts on the national level. His teams won 12 consecutive league titles from 1987-98 — a precedent among Big Ten women’s athletic teams — before adding the team’s 13th in 2001 and 14th in 2004. Jim has a great perspective on the sport and it comes through in our conversation.
Resources Mentioned
Podcast Sponsors