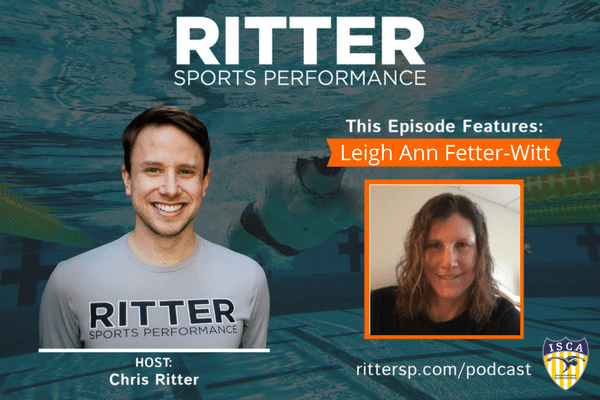 SHOW NOTES
Leigh Ann Fetter-Witt comes to the Greater Nebraska Swim Team as the head coach with an outstanding history as an athlete and coach, having swam collegiately for Texas, and was the first American woman in history to break 22 seconds in the 50 yard free. She was the American record holder from 1988-1992 and a 15 time NCAA Champion. In the 1988 summer Olympics in Seoul, she placed 5th in the 50 meter free. Her 25+ years coaching career includes three years as assistant coach for Florida State University and three years as Head Coach for James Madison University, with an additional 18+ years of club and high school coaching. She is also the Head Swim Coach at Lincoln Southwest High School. She was named the 2016 Nebraska High School Swim Coach of the Year.
Connect
Connect with Leigh Ann: