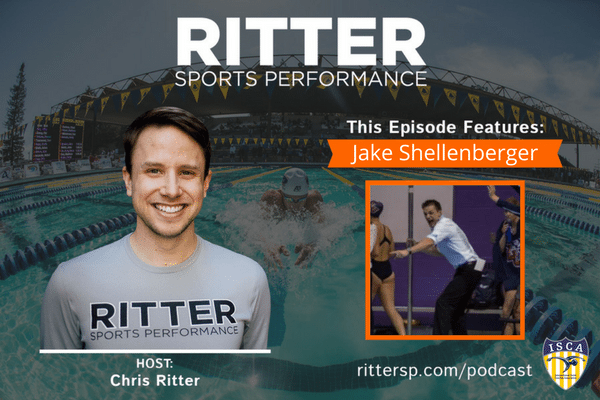 SHOW NOTES
Jake Shellenberger became the first-ever head women’s swimming coach in late July of 2009. Since his first day, Coach Shellenberger has posted a 63-26 dual-meet record, leading the Lady Flames to one CCSA title (2014) and four conference runner-up finishes (2012, 2013, 2015, 2016) to date. In 2015-16, the Lady Flames earned their highest national rankings to date, listed 26th in the CollegeSwimming.com Team Rankings and No. 4 in the CollegeSwimming.com Mid-Major Rankings. In just the fourth year in program history, Shellenberger coached the Lady Flames to the 2014 CCSA Championship title, holding off five-time defending champion Florida Gulf Coast, 732.5 to 718.5. Prior to being head coach at Liberty, Jake served as an assistant coach on Penn State’s men’s and women’s swimming and diving coaching staff, there he spent most of his time with male and female sprinters.
Connect
Connect with Jake:
– Team Website
– Jake’s Website
– Twitter
Podcast Sponsors