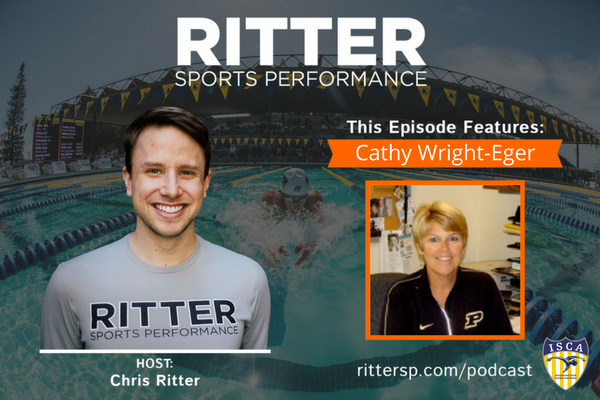 Get the Culture Docs for FREE

Cathy Wright-Eger is a Leadership Advisor at Purdue University. Cathy has been with the Boilermakers since 1987, working primarily with female swimmers. She started off with coaching in 1987 and switched over to her leadership role in 2008. Aside from coaching swimmers in standard meets, Cathy has also been able to coach swimmers to the Big Ten Championships, World University Games, United States Olympic Trials and to the NCAA championships for 19 out of the last 20 years. Coach Cathy has been selected as the Big Ten Women’s Swimming Coach of the Year, the Boilermaker Coach of the Year as well as a Salute to Women Award.