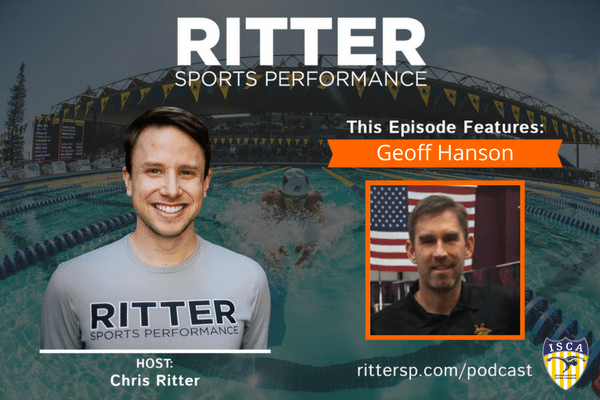 SHOW NOTES
Geoff Hanson has been the head swimming and diving coach at Colorado Mesa University since April 2016. Prior to coaching at Colorado Mesa, Coach Hanson served as the head women’s swimming and diving coach at RMAC for Western State for two seasons. Hanson was named the RMAC Women’s Coach of the Year in 2016 and coached RMAC Freshman of the Year Randi Yarnell who became the first swimming All-American in WSCU history. Prior to his time at Western State, Hanson served as the associate head coach at the University of Arizona for two years and was an assistant head coach at the University of Wisconsin for 10 years after serving as assistant coach for two years.
Connect
Connect with Geoff:
– Team Website
– Email
Podcast Sponsors 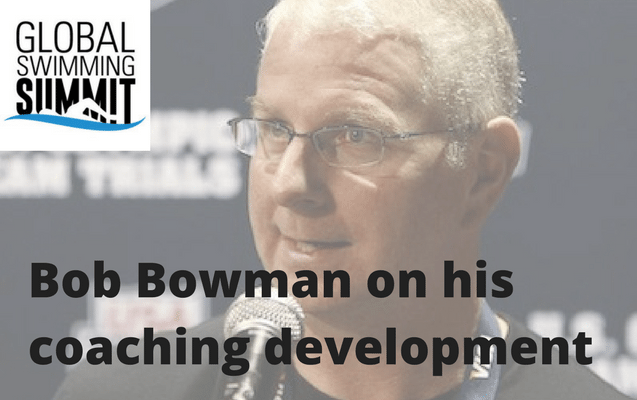