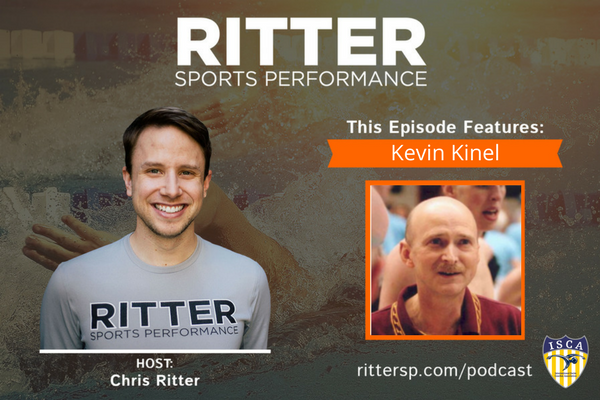 Kevin Kinel is the current senior/high school head coach for the Duneland Swim Club. Kevin has been working with the Duneland Swim Club since 1980. In the nearly 40 years, he has been named the Indiana Swimming’s Senior Coach of the Season and/or year three times. Coach Kevin has also had the opportunity to guide the Senior team to two Indiana Swimming State Titles. Kevin’s girls and boys high school teams have won 18 Duneland Athletic Conference titles each, while the girls also have 18 sectional titles and the boys have 16. Coach Kinel has also earned the Sectional Coach of the Year a total of 27 times (boys and girls combined). In all total, Kevin Kinel has produced 53 first team All-Americans and three Olympic Trial qualifiers.