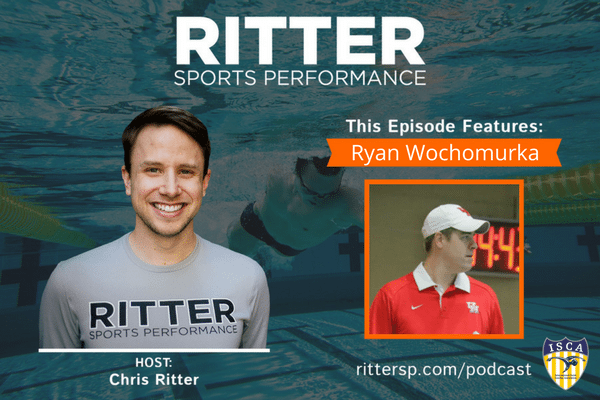 SHOW NOTES
Ryan Wochomurka Head Swimming & Diving Coach for the University of Houston since April 2015. Coach Wochomurka comes to Houston from the University of Louisville, where he spent the past eight seasons as a member of the coaching staff, most recently serving as Associate Head Coach. In the 2016-17 season, Wochomurka and staff lead the Cougars to the program’s first swimming title. Houston captured 772 points the second most in program history in NCCA competition. With a conference championship and three All-American Athletic Conference champions in Micaela Bouter, Peyton Kondis and Laura Laderoute, Wochomurka was recognized as the league’s Coach of the Year. The Cougars concluded the historic 2017 American Athletic Conference Championships with three individual championships to win the program’s first-ever conference title. During the 2015-16 season, Wochomurka — led the Cougars to a third-place finish at the American Athletic Conference Championships including six individual crowns – three swimming titles by Eleanna Koutsouveli (2) and Hannah Herbst, the program’s first conference swimming champions since 2006. During his time in Louisville, Wochomurka was promoted to Associate Head Coach for Swimming & Diving and Men’s Recruiting Coordinator prior to the 2014-15 season. During his eight seasons on staff with the Cardinals, Wochomurka helped the program win two men’s championships and three women’s team championships in the BIG EAST Conference, as well as the 2014 American titles on both the men’s and women’s sides. This past season, Wochomurka led the Louisville men’s team to a second-place finish in their first season as members of the Atlantic Coast Conference. The Cardinals won five events at the conference meet, along with 15 medals. Under Wochomurka’s leadership, the Cardinals also experienced tremendous success on a national level.
Connect
Connect with Ryan:
– Team Website
– Team Twitter
– Ryan’s Twitter
Podcast Sponsors 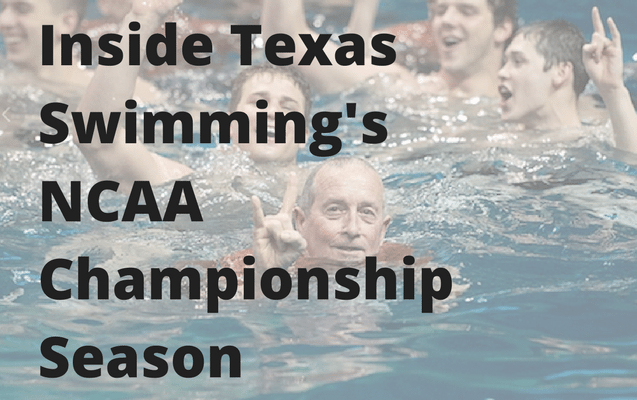