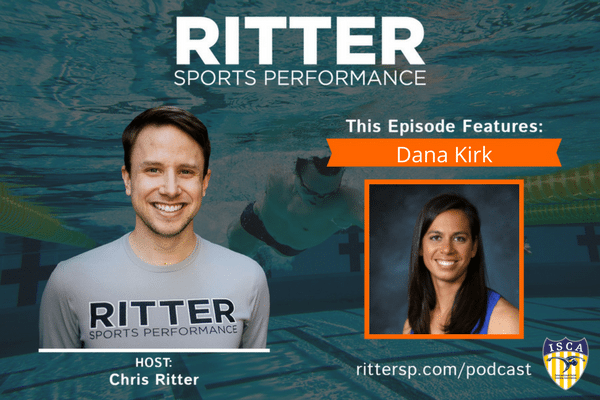 SHOW NOTES
Dana Kirk is the head coach and founder of PASA-DKS which is an affiliate of Palo Alto Stanford Aquatics. She founded the swimming club in 2008 and since this time, the team has grown to over 200 swimmers ranging from 4 to 18 years old. Prior to beginning her own swim club, Dana coached with the Greenmeadow’s summer league, leading them to their first championship in over 25 years. Over the past 7 years, she has produced many top level age group swimmers in Pacific Swimming as well as Junior National Finalists, CCS Champions, Western Zone and North American Challenge Cup qualifiers.
Connect
Connect with Dana:
– Team Website
– Facebook
– Email
Podcast Sponsors