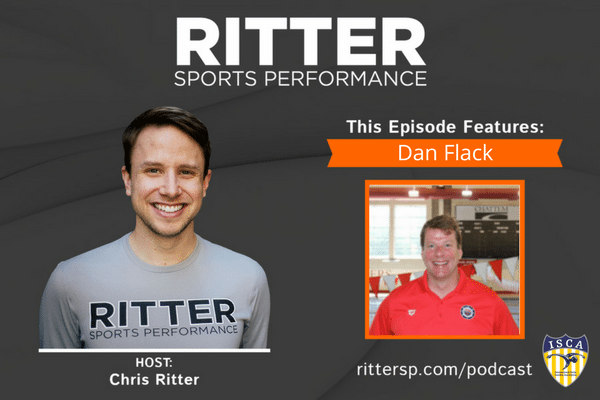 SHOW NOTES
Dan Flack is recognized by the American Swimming Coaches Association as a Level V coach, the highest level attainable. Level five is composed of the top 2-5% of coaches in the USA. In his fifth year as the Director of both the Baylor School and club programs, Coach Flack has enjoyed remarkable success. Dan has been selected as Assistant Coach by United States Swimming for the US National Junior Team for the 2011 World Junior Swimming Championships. Coach Flack coached 5 different swimmers representing 4 different countries in this prestigious competition, selected as Assistant Coach by United States Swimming for the 2013 US National Junior Team Camp held at the Olympic Training Center in Colorado Springs, selected Men’s Coach of the NCSA All-Star team in competition vs Japan in September 2012. Placed three swimmers on the All-Star team and selected as A Member of the United States Swimming National Team Coaching Staff. Prior to Baylor, Flack led the championship Raleigh Swimming Association from 2002 – 2006. RSA was selected as the United States Swimming Gold Medal Club Excellence for 2005-2008. Coach Flack trained two qualifiers for the 2004 Olympic Trials, trained five different swimmers who are qualified for the 2008 Olympic Trials and has had numerous national champions and finalists at both the junior and senior level. Coach Flack has trained a dozen high-school aged swimmers to top 100 in the world rankings.
Connect
Connect with Dan:
– Team Website
– Twitter
– Email
Podcast Sponsors