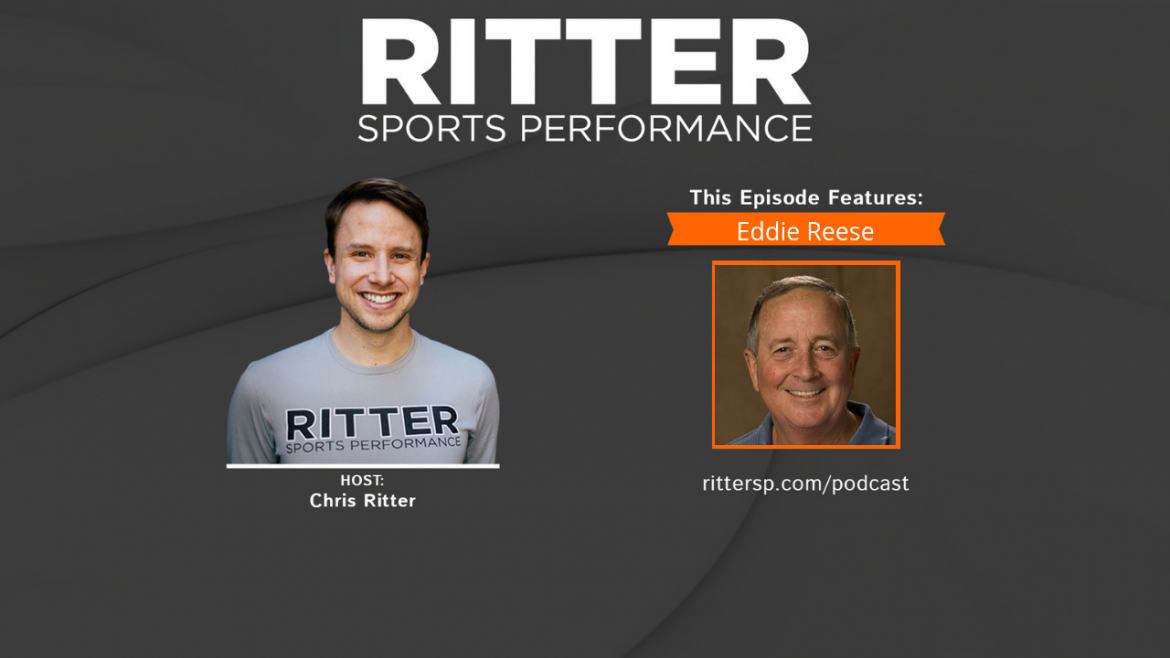 SHOW NOTES
Eddie Reese has been the head coach of the Texas Longhorns men’s swimming and diving team since 1978. This past season he won a record 12th team title in swimming as a coach, the most all-time. He’s also been on the USA Olympic Coaching Staff six times, twice as the head coach.
Connect
Connect with Eddie:
– Team Website
– Email 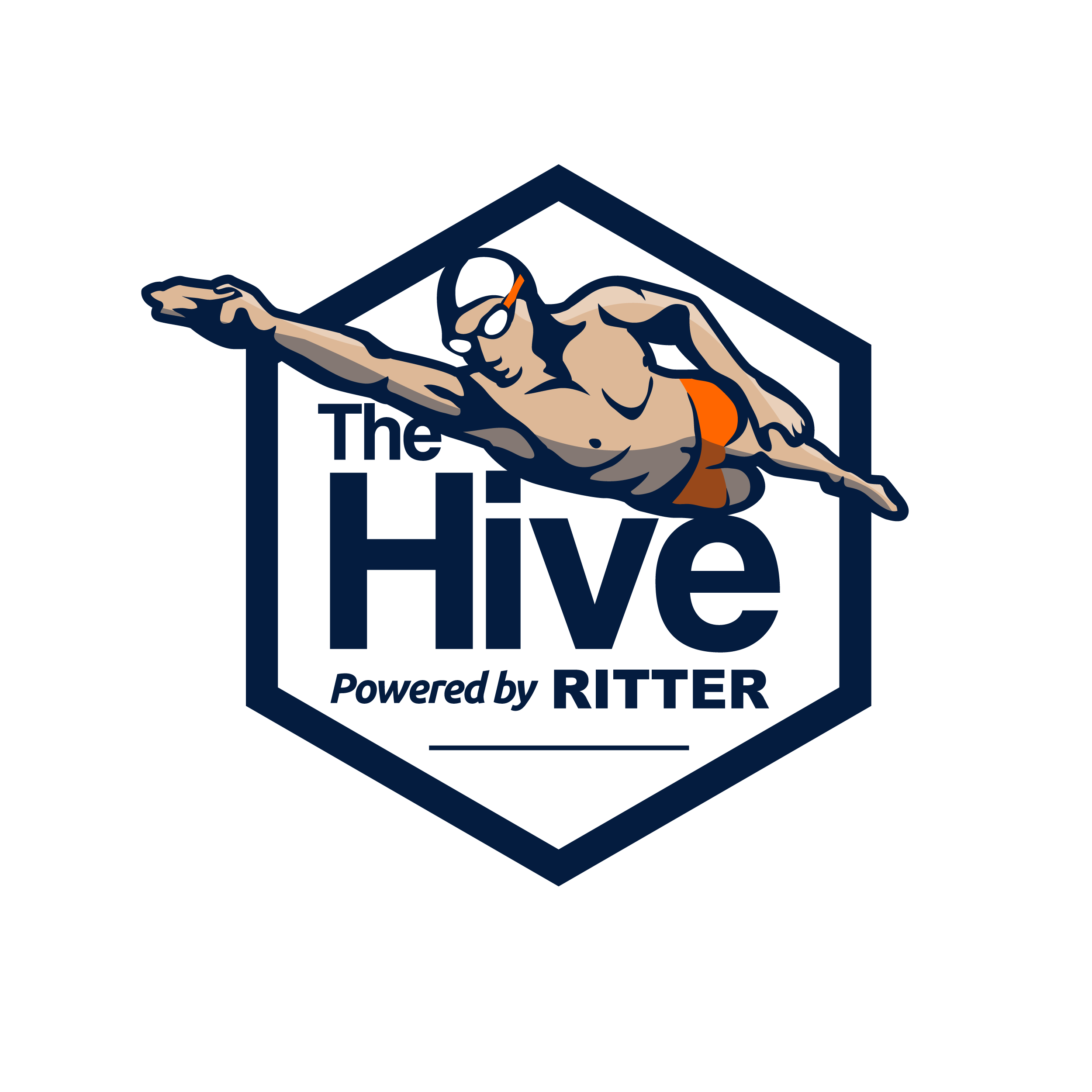