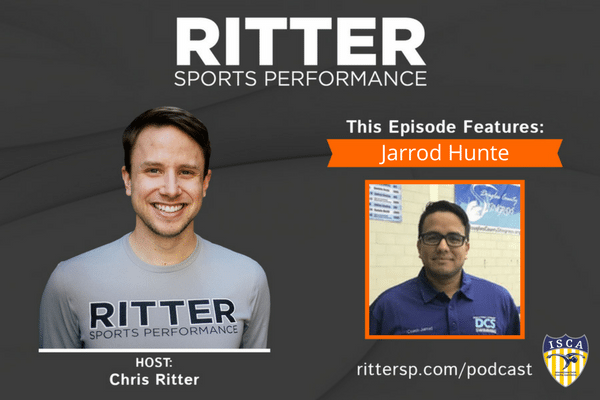 SHOW NOTES
Jarrod Hunte is the current head coach for the Douglas County Stingrays. Jarrod, or better known as J-Rod, joined the DCS team after spending 4 successful years as the head coach for the Mako Swim Team in Valparaiso, Indiana. During his time with Mako, he guided swimmers to the Divisional, State, Zones and Sectionals championship meets as well as both Summer and Winter Junior mentorship. Prior to his time in Valparaiso, Coach J-Rod spent 3 years as the lead in the Age Group program for Fairmont Area Swim Team while earning his degree in Electronics Engineering. Jarrod has also been associated with the Wahoos in Ocala where he served as their assistant coach in charge of the age group program and morning workouts for their senior group.
Connect
Connect with Jarrod:
– Team Website
– Twitter
– Instagram
– Email
Resources Mentioned
Podcast Sponsors