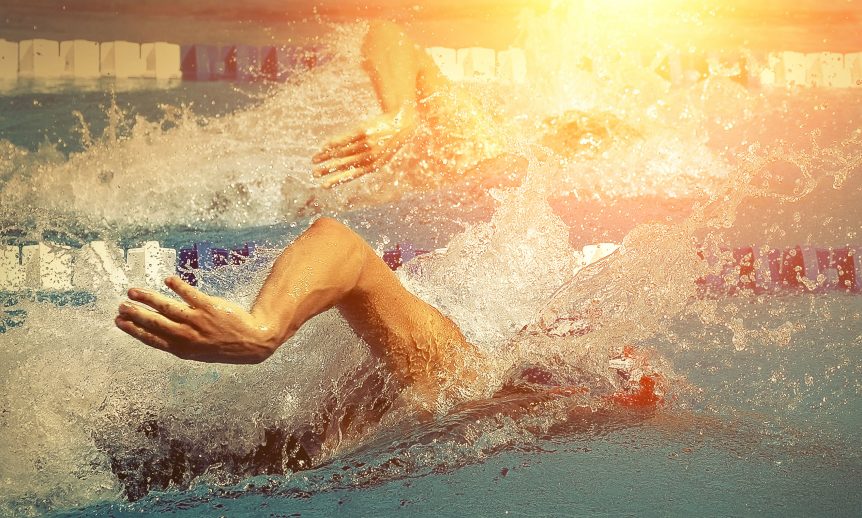 ​It’s that time of year when your jar may drop when you see some of the times coming in from the college meets across the country.

We knew Dressel was fast from last year’s performances. But look at little deeper at the results and you’ll see how fast this sport really is getting, not just at the top but the depth.

First off if you watch the race video you’ll see that Florida (in lane 2 near the top) was second from LAST going into the last 50 of a 200 relay. Seriously how many teams have an anchor leg that can jump from 7th to 1st in one lap?!?

Well if you can go 17.9 you’ll probably pass a lot of people coming home.

But what I think is even more startling is when you look at the final results you’ll see these anchor times for the top eight:

Is it just me or did that shift come really sudden that 19s were now “slow” on a relay and that now you wouldn’t be surprised to have as many 17s in a heat as 19s and that 18s are now the norm for a “solid” relay split?

There is no doubt that not only the top of the sport but the “middle” as well is becoming faster and faster.

And the only way to swim faster?……

Is to swim faster and that means most of your practices should be reverse-engineering on some level what it’ll take to go really fast.

Be sure you’re practicing race pace training on some level in your training.

Because no matter the level you compete or coach on, the whole sport of swimming is continuing to get faster. Don’t be left behind.

PS – A few months ago we, along with Garrett McCaffrey created Race Pace Training 2.0. It follows Garrett as he coaches through his “race pace” program throughout the season. And now you get to see every workout, hear his commentary on how it’s progressing and then take it and put it into action however that looks in your situation.

This is by far the most complete system for implementing “race pace” training into your program.