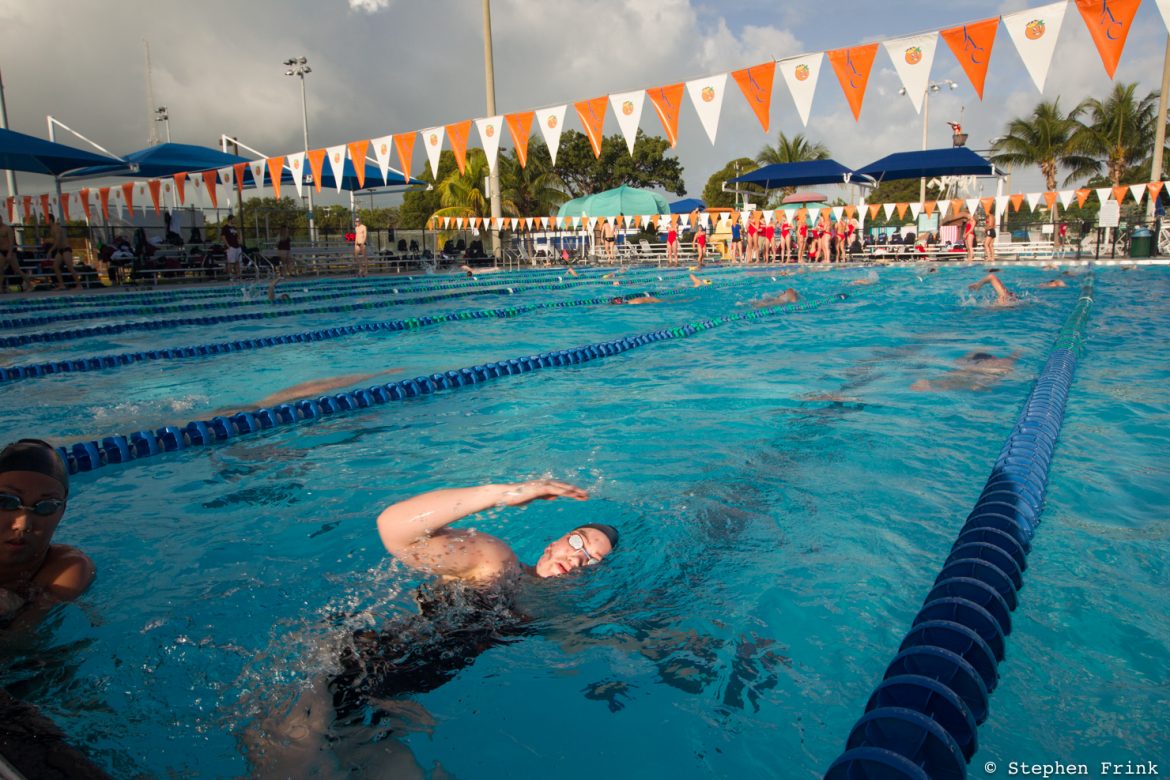 Two weeks ago, we discussed the 3 steps swimmers must do to setup for PERFECT open turns. This week, we are diving deeper into what happens after swimmers have completed those 3 steps and both of their hands have touched the wall.

In case you haven’t read Part I of this series, [CLICK HERE]. Otherwise, let’s get started!

In reality, there is only two styles of an open turn. The two styles are called:

Both of these styles are still being taught and used by swimmers all around the world. The most interesting piece of these two turns is that they are fundamentally the same movement pattern–with the only major difference being– where the body is directed towards after the transition between hand touch and push-off.

What Does the Direction of the Body have to do with Open Turns?

The direction of the body is the path the swimmer’s body follows during the turn. With these two turn styles, swimmers can decide what path to follow based off of how they angle their body.

During a Spin Turn – swimmers touch the wall, then immediately angle their ear towards the surface of water on whatever side they choose to turn towards, while getting the opposite hip up towards the water’s surface. This allows the swimmer’s legs to crunch up, then spin around to the side—before planting on the wall. So swimmers goes from a vertical to horizontal position, as quick as possible.

During the Crunch Turn – swimmers touch the wall, then they follow the same line they used to hit the wall in the first place to transition back off the wall. It is a straight in and straight out type of turn, where swimmers stay vertical the entire time.

What is the Fundamental Movement Pattern within these Two Turning Styles?

Below are the STEPS to the fundamental movement pattern within these two styles:

Pros & Cons of Each Turn Style:

With these Pros and Cons in mind, it’s obvious to me that beginner swimmers and younger swimmers should learn the crunch turn first, then as they progress and get older start teaching the spin turn.

As always with technical advice, just because something is FASTER on paper-doesn’t mean it is FASTER for you. Listen to your coach to see if you can actually execute a great spin turn, and if you can’t—stay with the crunch!