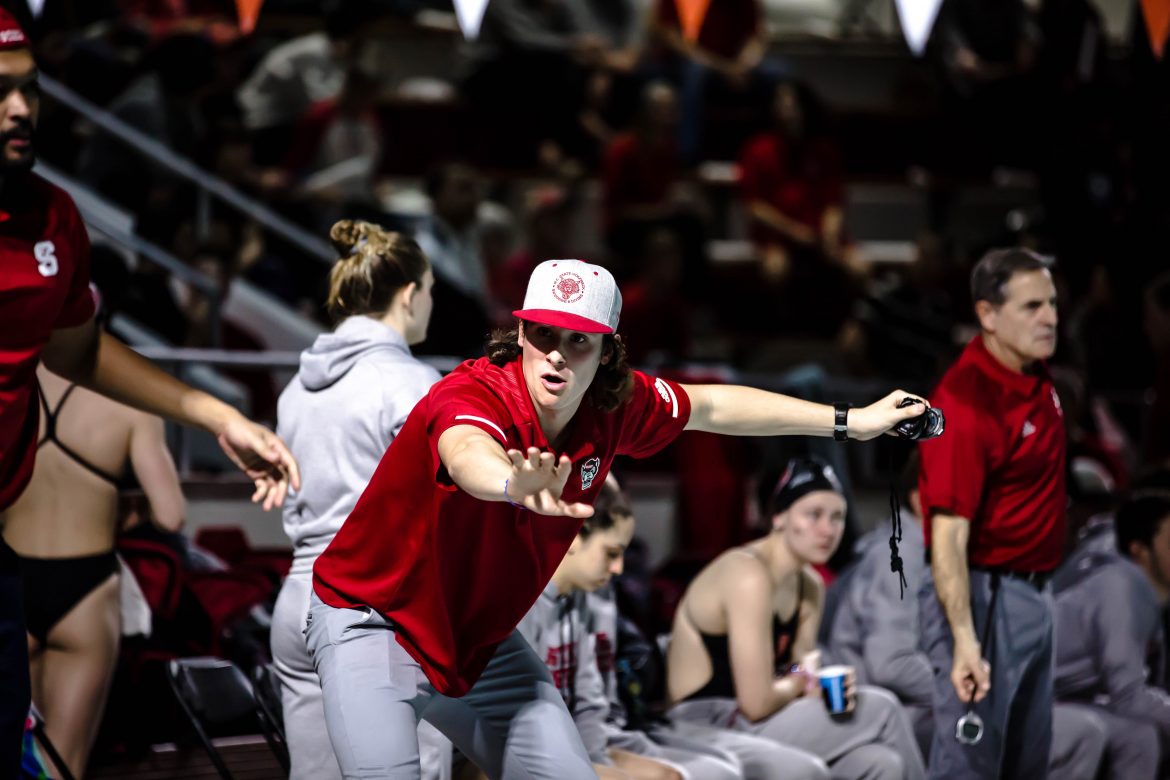 Welcome back to Part II of our series on Freestyle rotation. Last week, we discussed the benefits of rotating during the Freestyle stroke. This week, we plan to dive into more of the benefits if a swimmer rotates less during Freestyle.

In case you missed Part I of this series, [CLICK HERE] to read. Otherwise, let’s get started…

With every stroke in swimming, there is a fine line between tempo and distance per stroke. I mean even so that I wrote a blog post on this last year, which you can access here. This same argument comes into play with Freestyle.

Obviously, if you’re a sprinter—you want a FAST and EFFICIENT stroke. This means you want a high tempo, that moves water well–you never want to see a swimmer “slip” or “spin” in the water. When you look at this specifically in regards to rotation, a swimmer who rotates significantly in Freestyle—will take a longer amount of time for each stroke to happen. In conjunction, this also means a swimmer will have a longer distance per stroke.

The main argument AGAINST rotating in Freestyle is it allows a swimmer to achieve a higher tempo, because it takes less time for the swimmer to complete each stroke. With this though, it also means a swimmer moves less water per stroke, because they have less distance to travel during each stroke (which we saw demonstrated in our Rotation Test from Part I). This disadvantage is countered with the fact that even though a swimmer moves less water during each stroke, they have the ability to increase their tempo (much higher than they would with rotation), which balances it all out.

Let’s dive into some data on this… 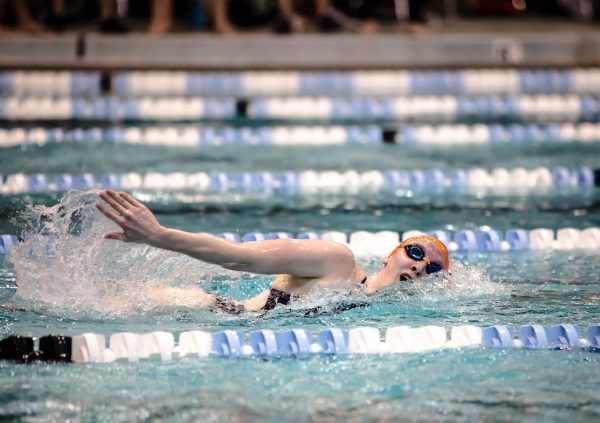 Their tempo is 60 strokes per minute, which equates to 1 stroke a second. They travel on average 1.5m for each stroke—giving them an average velocity of 1.5 m/s.

Their tempo is 90 strokes per minute, which equates to 1 stroke for every .67 seconds. They travel on 1.2m for each stroke—giving them an average velocity of 1.8 m/s.

Overall, having a flatter Freestyle allows for swimmers to drive into the propulsive phases sooner and get rid of excess time spent during the recovery—which doesn’t generate any propulsion for a swimmer.

So in reality, what is BETTER?