123 The "Right" Way to Pull in Freestyle: - RITTER Sports Performance 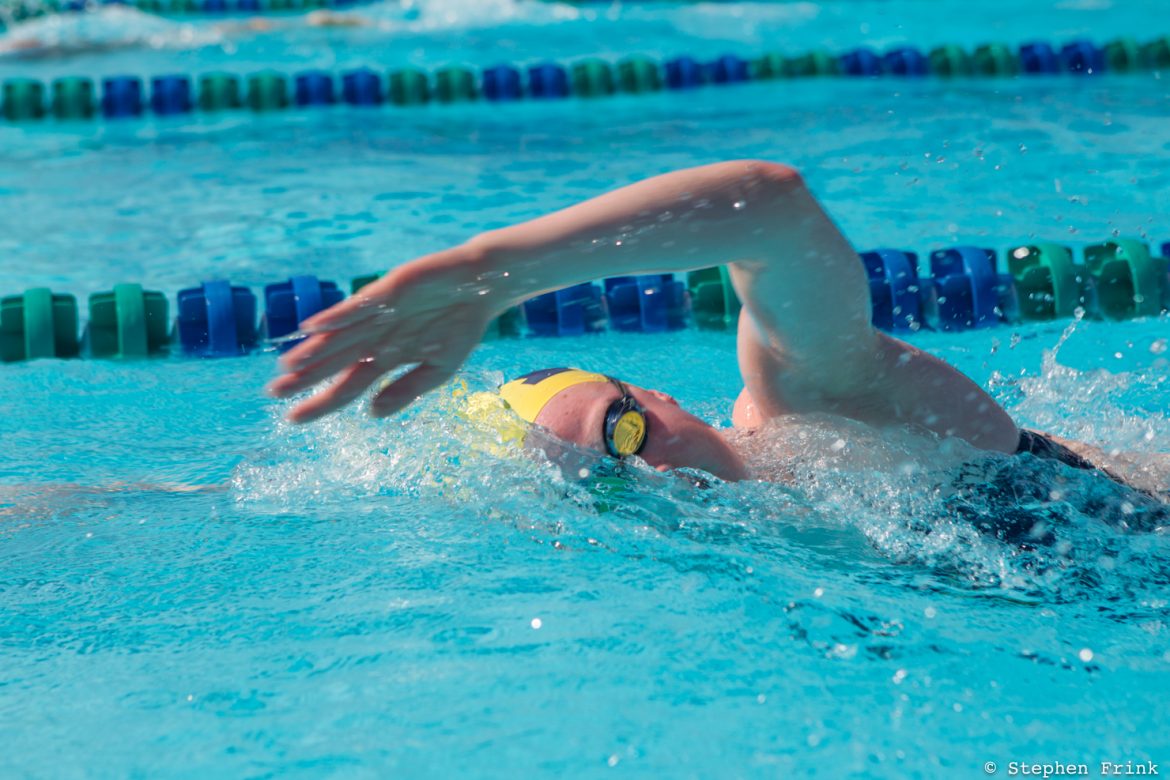 From USA Swimming to SwimOutlet to FlowSwimming, many masterminds behind stroke technique have delineated the best way to pull in Freestyle. From the S-Pull to a Straight Arm, Hybrid, or High Elbow Catch (EVF)—it seems there is NO universal opinion on which pulling technique is optimal for swimmers.

The purpose of this week’s blog post is to bring you the 10 BEST Stroke Technician’s out there–opinions on the Freestyle pull– to 1 page! From there, let’s have you (the reader) determine—The “Right” Way to Pull in Freestyle!

In our video analysis webinar, we hosted last week on the Freestyle Catch. Coach Abbie opened up the webinar saying she believes there is NO right way to pull in Freestyle. With that being said, she was making it clear that just because a pro swimmer is successfully swimming with a hybrid pulling pattern doesn’t mean you will only be successful with a hybrid pattern OR if you do something other than a hybrid—you won’t be as successful.

Abbie’s belief on the Freestyle Pull is simple:

The reasoning behind Abbie’s Freestyle pull belief has to do with TWO things:

Let’s check it out!

BUT, if there is one aspect of the Freestyle Pull that all of us–Stroke Technicians–would agree on (regardless of pulling technique)–it’s that you NEVER lead the pull with your elbow!

I’m pretty confident we all stand behind that! 😉