123 Why is the Backstroke Kick DIFFERENT than the Freestyle Kick? - RITTER Sports Performance 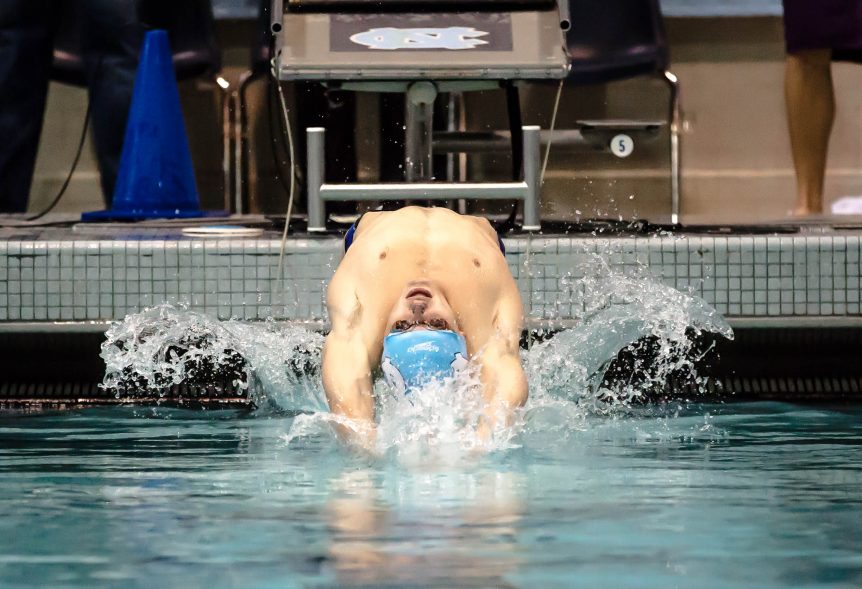 Welcome back to Part II of our series on Backstroke kicking. In today’s post, my goal is to teach you the 3 FUNDAMENTAL DIFFERENCES between the Backstroke and Freestyle Kicks–since in Part I of this series, we discussed the 3 similarities.

In case you missed Part I of this series, click here to catch up. Otherwise, let’s get started!

One of the main things Backstrokers have to deal with that Freestylers never really need to think about is–the water line. Obviously in Freestyle, it’s super important to have great body position. You want good alignment and keeping the body up at the water-level with good alignment is pretty much the entire goal of swimming (if I were to dumb it down for ya)–but we all know it’s not that easy or super possible.

For Backstrokers though, keeping good body position is a bit more tricky because they are flipped over to their back. This allows for more mistakes to be known—like the knees breaking through the surface during the Backstroke kick. You would never see that in Freestyle, but in Backstroke—it’s super obvious. Let’s dive deeper into the 3 main differences! 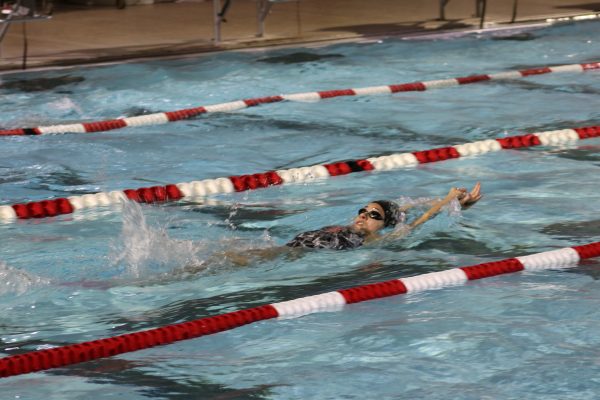 Obviously, we just touched on if swimmers’ bend their knees too much during the Backstroke kick–you can see it very easily, as the knee will break through the surface of the water.

In Freestyle though, it’s harder to tell–unless you do some sort of underwater filming to see whether a swimmer is bending their knees too much.

The reality is though you DO NOT want a swimmer’s knees to break through the surface of the water in Backstroke. It causes more drag, slows you down, and makes your kick way less efficient. As we described last week, you want about 120-degrees of knee bend while the feet are plantarflexed. The only part of the foot that comes through the surface will be the toes—as the knees stay under at the finish of the up-kick. 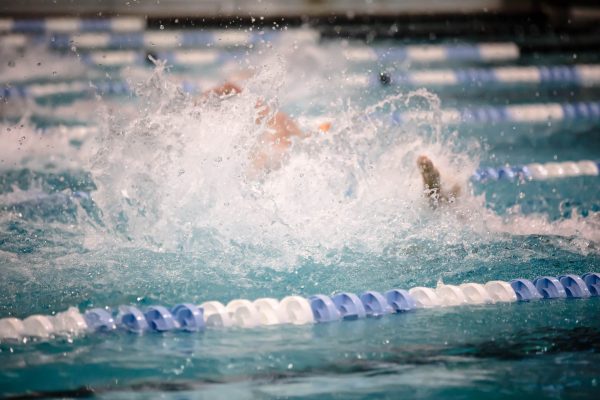 Another difference between the Backstroke Kick and Freestyle Kick is the follow-through. As we discussed in my dolphin kicking series, you always want to finish your kick in front of your body. The same ­goes with the Freestyle and Backstroke kicks. Obviously though in Backstroke, you actually finish the kick breaking through the surface, where in Freestyle—it’s still under the water.

You definitely do want the swimmers’ foot to break through the surface of the water though. And how much exactly? Well, you want the toes to mid-arch to break through and nothing more. You don’t need the entire foot to come through, because that’ll promote more of the knees to move as well. The reason the follow-through is so important is it ensures the full capacity of your quad muscles fire during the kick. Without following all the way through, you won’t use what all your quad are capable of. 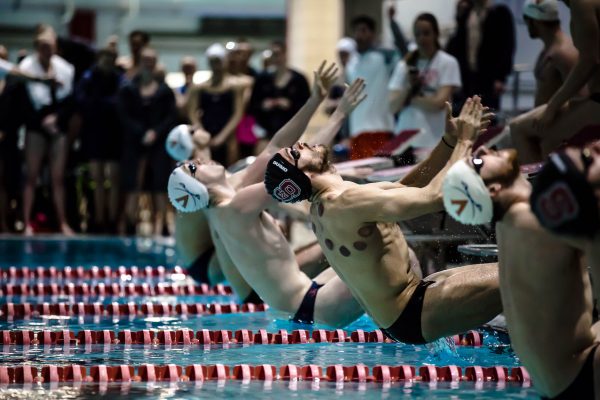 A few months ago I wrote an article called, “What Ryan Lochte Got Right”–not only was this article really intriguing to the swimming world (gotta pat myself on the back for that title 😉 )–but Ryan really did have a great idea to kick on his back off his wall during his Freestyle races. Now, I’m not going to go into WHY that was actually faster, if you’re wondering you can click here and read it—but, the same argument for why it worked for him is one of the considerations we need to take into account when discussing the Backstroke and Freestyle kicks.

So when comparing these two kicks, gravity is still a factor that comes into play, but at what part gravity plays a role is different between these two kicks.

If you’d like access to Part III of this series, which is going to be a video discussing different points of the Backstroke kick and how to coach your swimmers through the commonly made mistakes–be sure to subscribe below to our email list to get access.